Home » Are You Eating in the Dark? Just Label It! #ConcealorReveal
This post was created as part of the Just Label It #ConcealOrReveal campaign in which I’m a compensated advocate for Mandatory GMO Labeling. All opinions expressed are my own.

Lately it feels like that’s what we are doing, with all the mysterious ingredients that are being hidden in our food. Do you feel comfortable feeding your kids in the dark? Giving them food that you THINK is healthy but who knows what’s really in it? Hey, it SEEMS like a wholesome treat so let’s just go on that. Um, no. Not me. And probably not you, either. 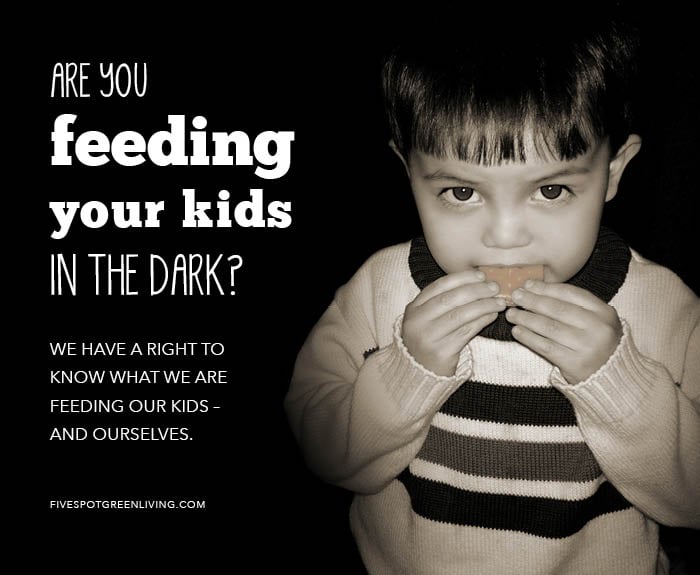 Did you know there is actually a bill in Congress known as The DARK act (Denying Americans the Right to Know) which sets out to prevent mandatory FDA labeling of GMOs. This bill has gathered significant support from The Grocery Manufacturers Association, which has such members as PepsiCo, the parent company of Quaker Oats. With an image based on health and “wholesome goodness” Quaker is sending mixed messages by hiding what is in their products.

The DARK Act would:

Unlike other countries, the United States does not mandate the labeling of GMOs (or “genetically modified organisms”) which are are living organisms whose genetic material has been artificially manipulated in a laboratory through genetic engineering, or GE. This relatively new science creates unstable combinations of plant, animal, bacteria and viral genes that do not occur in nature.

GMOs are made to withstand direct application of herbicide and evidence connects GMOs with health problems and environmental damage.

Most developed nations do not consider GMOs to be safe. In more than 60 countries around the world, including Australia, Japan, and all of the countries in the European Union, there are significant restrictions or outright bans on the production and sale of GMOs. In the U.S., the government has approved GMOs based on studies conducted by the same corporations that created them and profit from their sale.

What are GMO Labeling Myths:

Customers want to know if products contain GMO food ingredients and they feel betrayed by the brands they trust when they aren’t transparent about it,” said Joshua Ulibarri, Partner at Lake Research Partners, which conducted the poll. “They were even more concerned when they learned that these same brands fund efforts to block mandatory GMO food labeling.

Are You Eating in the Dark? Just Label It! #ConcealorReveal http://t.co/8KEkBeWqh9

Just Label It recently released the results on a study, conducted by Lake Research Partners, that asked moms about the major food brands they buy. The study found that brands that either don’t label GMO food ingredients in their products, or support anti-mandatory GMO labeling efforts risked losing study participants as customers. The survey tested 3 trusted household name brands trusted by families for generations. One of those brands was Quaker, a division of PepsiCo.

Let Your Voice Be Heard

In just the last few weeks, over 100,000 concerned consumers have added their names to a petition calling for Quaker and Pepsi to support a federal law that would make GMO labeling mandatory. Add your name to this petition and let Quaker know that you want to know what’s in your food and that you support nationwide GMO labeling.

Stand Up and Be Heard: You Want Mandatory GMO Labeling! Sign the petition and let Quaker know that you want to know what’s in your food. It’s a matter of being able to make an informed decision.

People all across the country want to know what’s in their food. Speak up and let your voice be heard by signing the petition and let Quaker know you want mandatory GMO labeling. Then share this campaign with others. When we all speak up, the sound will be thunderous and one that big business won’t be able to ignore.

This post was created for the Just Label It campaign for which I am a paid labeling advocate. However, the Read more 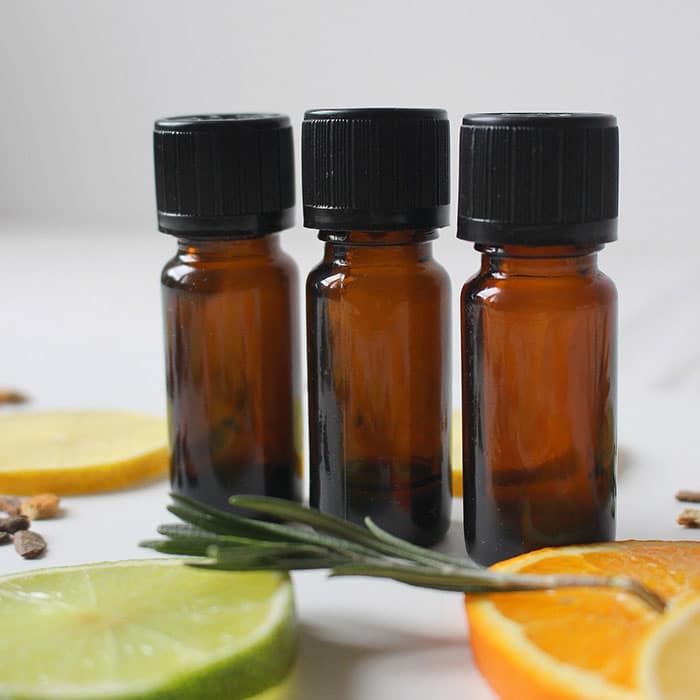 How to Use Essential Oils for Pest Control

One of the biggest problems that households encounter is pests. Over-the-counter pest sprays are commonly bought to address pest problems Read more 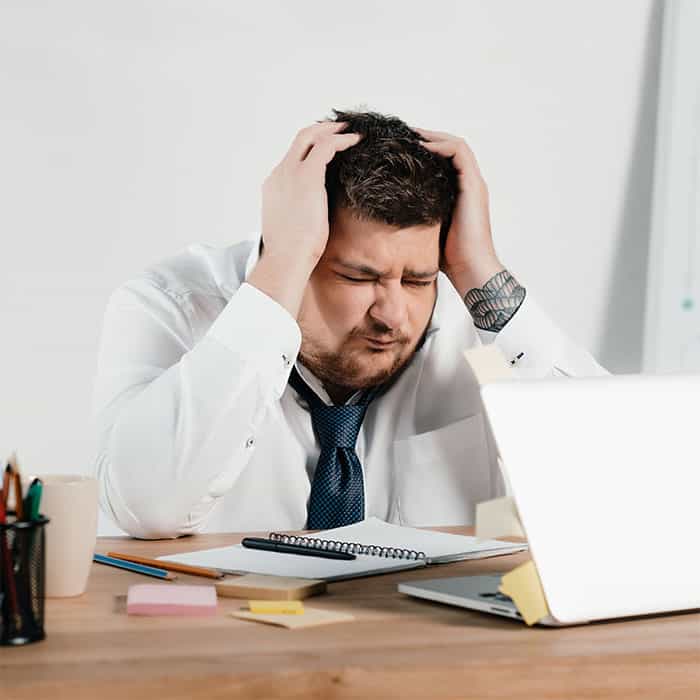 5 Signs You Are Unhealthy

It's easy to know if you are diagnosed with a disease that you might be unhealthy. But for many of Read more 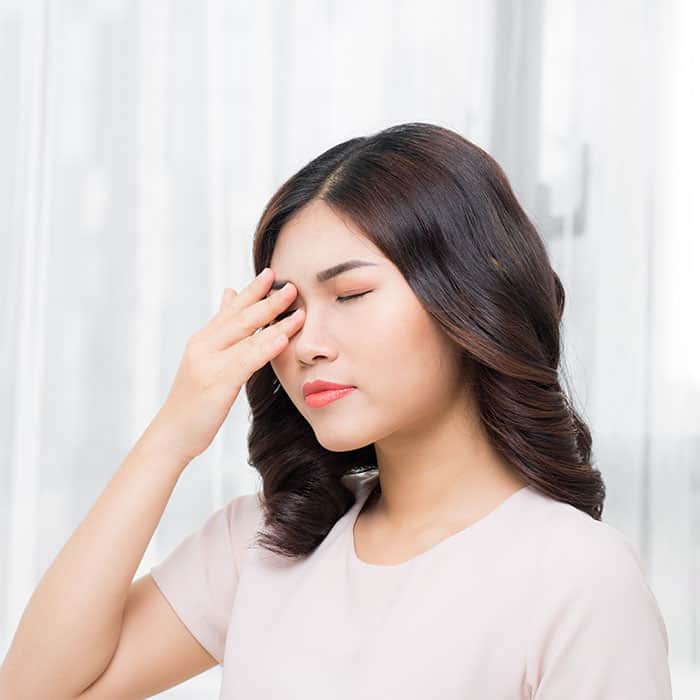 These days it's so hard to breathe because of all the pollen in the air! Your sinuses may feel inflamed Read more