Be the change you wish to see in the world.

The Earth has a skin and that skin has diseases, one of its diseases is called man.
– Friedrich Nietzsche Philosopher 1844-1900

All of us have a God in us, and that God is the spirit that unites all life, everything that is on this planet. It must be this voice that is telling me to do something, and I am sure it’s the same voice that is speaking to everybody on this planet – at least everybody who seems to be concerned about the fate of the world, the fate of this planet.
– Wangari Maathai Noble Peace prize winner, Deputy Minister of Environment, founder Green Belt movement in Kenya.

I conceive that the land belongs to a vast family of which many are dead, few are living, and countless numbers are still unborn.
– A Chieftain from Nigeria

Nature, to be commanded, must be obeyed.
– Francis Bacon Essayist, philosopher 1561-1626

I believe in God, only I spell it Nature.
– Frank Lloyd Wright Architect, interior designer 1867-1959

Everything is connected. Connectivity is going to be the key to addressing these issues, like contaminants and climate change. They’re not just about contaminants on your plate. They’re not just about the ice depleting. They’re about the issue of humanity. What we do every day — whether you live in Mexico, the United States, Russia, China … can have a very negative impact on an entire way of life for an entire people far away from that source.
– Sheila Watt-Cloutier, Inuit activist

There are no passengers on Spaceship Earth. We are all crew.
-Marshall McLuhan Communications theorist, educator, philosopher

There would be very little point in my exhausting myself and other conservationist themselves in trying to protect animals and habitats if we weren’t at the same time raising young people to be better stewards.
– Dr. Jane Goodall Primatologist, ethologist and anthropologist

As crude a weapon as the cave man’s club, the chemical barrage has been hurled against the fabric of life.
– Rachel Carson Writer, scientist, and ecologist 1907-1964

Until a man duplicates a blade of grass, Nature can laugh at his so-called scientific knowledge. Remedies from chemicals will never stand in favorable comparison with the products of Nature, the living cell of a plant, the final result of the rays of the sun, the mother of all life.
– Thomas Alva Edison Inventor 1847-1931

We do not inherit the earth from our ancestors, we borrow it from our children.
– Native American Proverb

I wake up in the morning asking myself what can I do today, how can I help the world today. I believe in what I do beyond a shadow of a doubt.I gave my word to this tree and to all the people that my feet would not touch the ground until I had done everything in my power to make the world aware of this problem and to stop the destruction.
– Julia Butterfly Hill Environmentalist who spent 738 days living in a tree in order to save the old growth forests

If a man walks in the woods for love of them half of each day, he is in danger of being regarded as a loafer. But if he spends his days as a speculator, shearing off those woods and making the earth bald before her time, he is deemed an industrious and enterprising citizen.
– Henry David Thoreau Author, naturalist 1817-1862

There is a quality even meaner than outright ugliness or disorder, and this meaner quality is the dishonest mask of pretended order, achieved by ignoring or suppressing the real order that is struggling to exist and to be served.
– Jane Jacobs Urbanist, writer, activist 1916-2006

The earth is what we all have in common.
– Wendell Berry Author, farmer, cultural critic

The problem of environmental children’s health is very urgent in Russia. Environmental situation now is the main factor, which determines young generation’s health… the volume of pollutant emissions in atmosphere and water grew and scale of ecological man-caused catastrophes increased. More than half of Russian territories, where 60-70 percent of the of population lives, have unsafe ecological situation.
– Maria Cherkasova Journalist, ecologist, and director of Centre for Independent Ecological Programmers (CIEP)

Earth provides enough to satisfy every man’s need, but not every man’s greed.
– Mahatma Gandhi 1869-1948

As we grow older we should become not less radical but more so.
– Margaret Laurence Author, environmentalist 1926-1987

You can’t be suspicious of a tree, or accuse a bird or a squirrel of subversion or challenge the ideology of a violet.
– Hal Borland Author 1900-1978

I only went out for a walk and finally concluded to stay out till sundown, for going out, I found, was really going in.
– John Muir Preservationist 1838-1914

To see a world in a grain of sand, And a heaven in a wild flower, Hold infinity in the palm of your hand, And eternity in an hour.
– William Blake Poet, painter 1757-1827 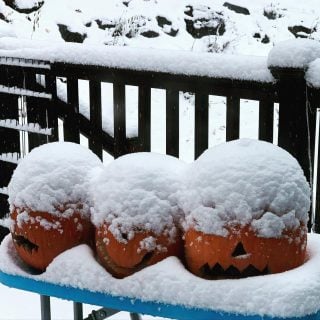 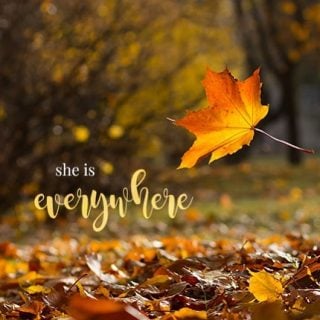 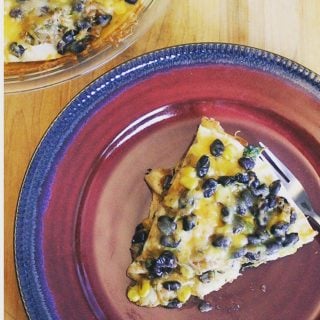 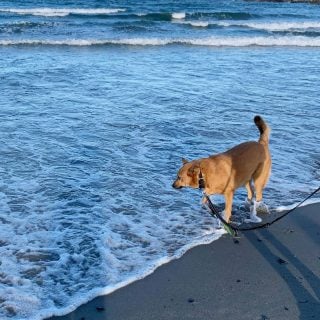 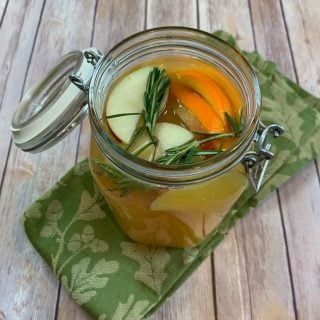 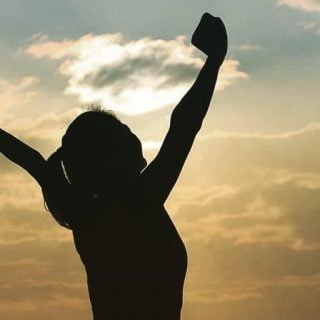 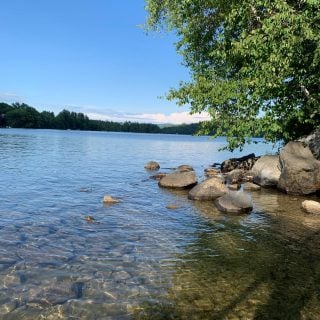 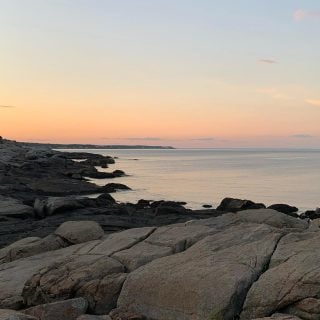 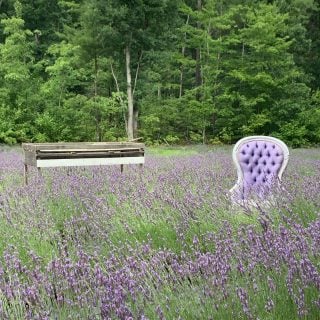 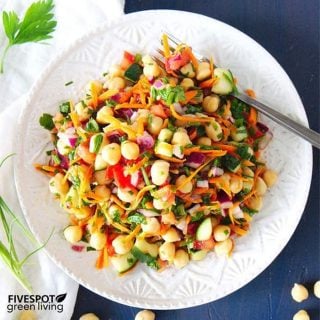 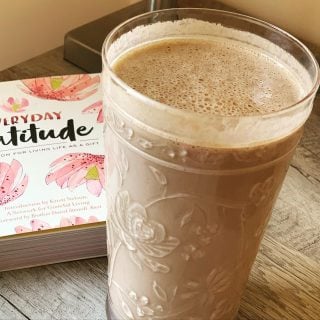 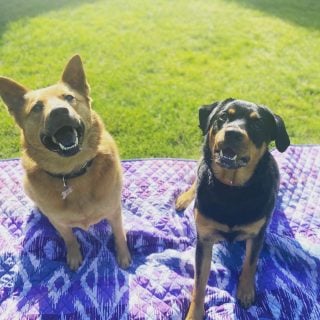 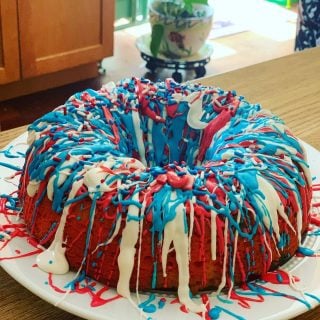 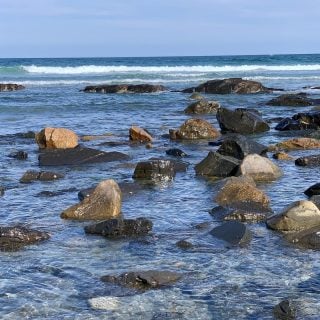 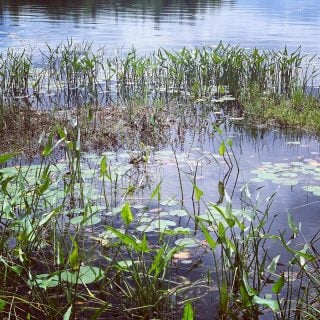 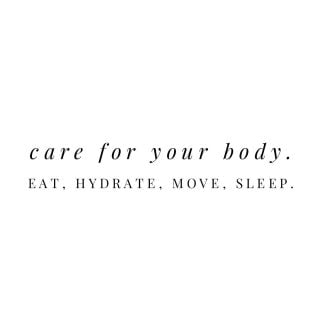