You are here: Home / Natural Health / Natural Home Remedies / 5 Ways to Use Coconut Oil for Skin

There are SO many ways to use coconut oil and so many health benefits of this ancient magic elixir! But these five ways of using coconut oil for skin care may be some that you haven’t heard. 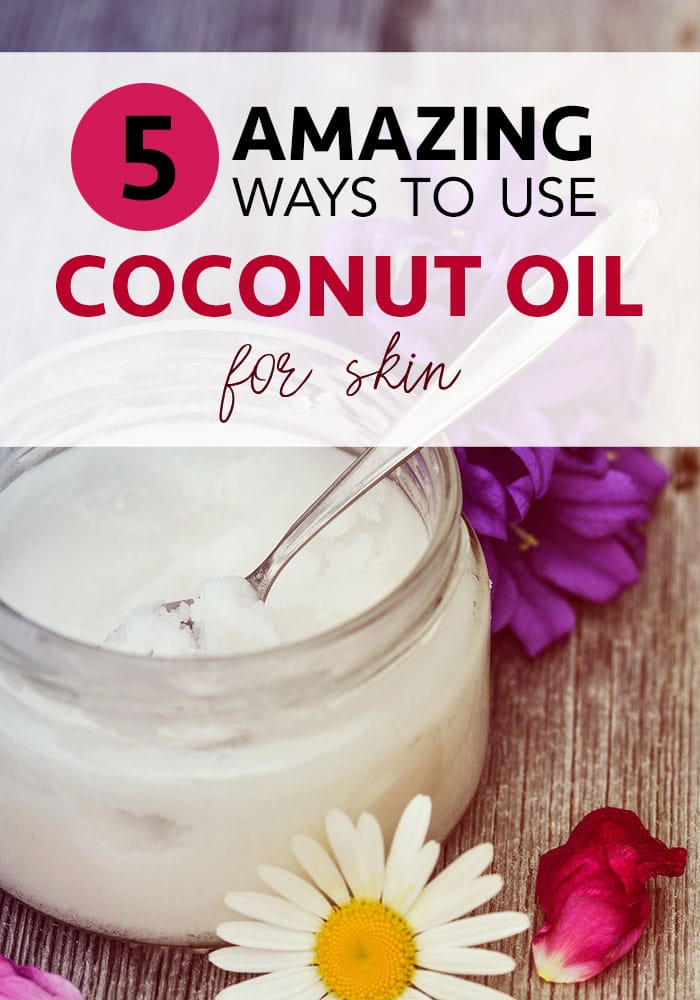 Coconut oil has been used for many years by our ancestors for its many benefits. Over time, coconut oil received a bad reputation while the nasty, detrimental hydrogenated oils were promoted as healthy. Most people bought into the false hype that was propagated by the major food companies.

Today obesity is at epidemic proportions. Millions are suffering from inflammation and numerous health problems as a result of a poor diet. One of the major culprits is the hydrogenated oils we use. Just by switching to coconut oil, many people will notice their health problems improve and their weight will drop too.

It is such a versatile product of nature that not only can it be used for cooking but it can also be used to benefit your appearance.

These are just a few ways to use coconut oil for skin. There are many more out there due to the versatile nature of this miraculous oil. Do your research to find out many other ways you can use coconut oil to beautify yourself. What other ideas do you know about? 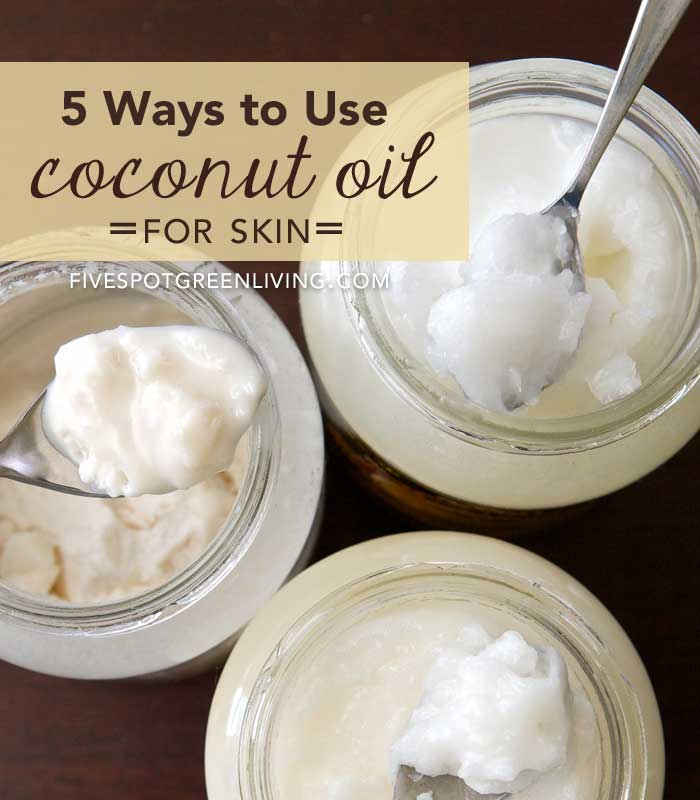 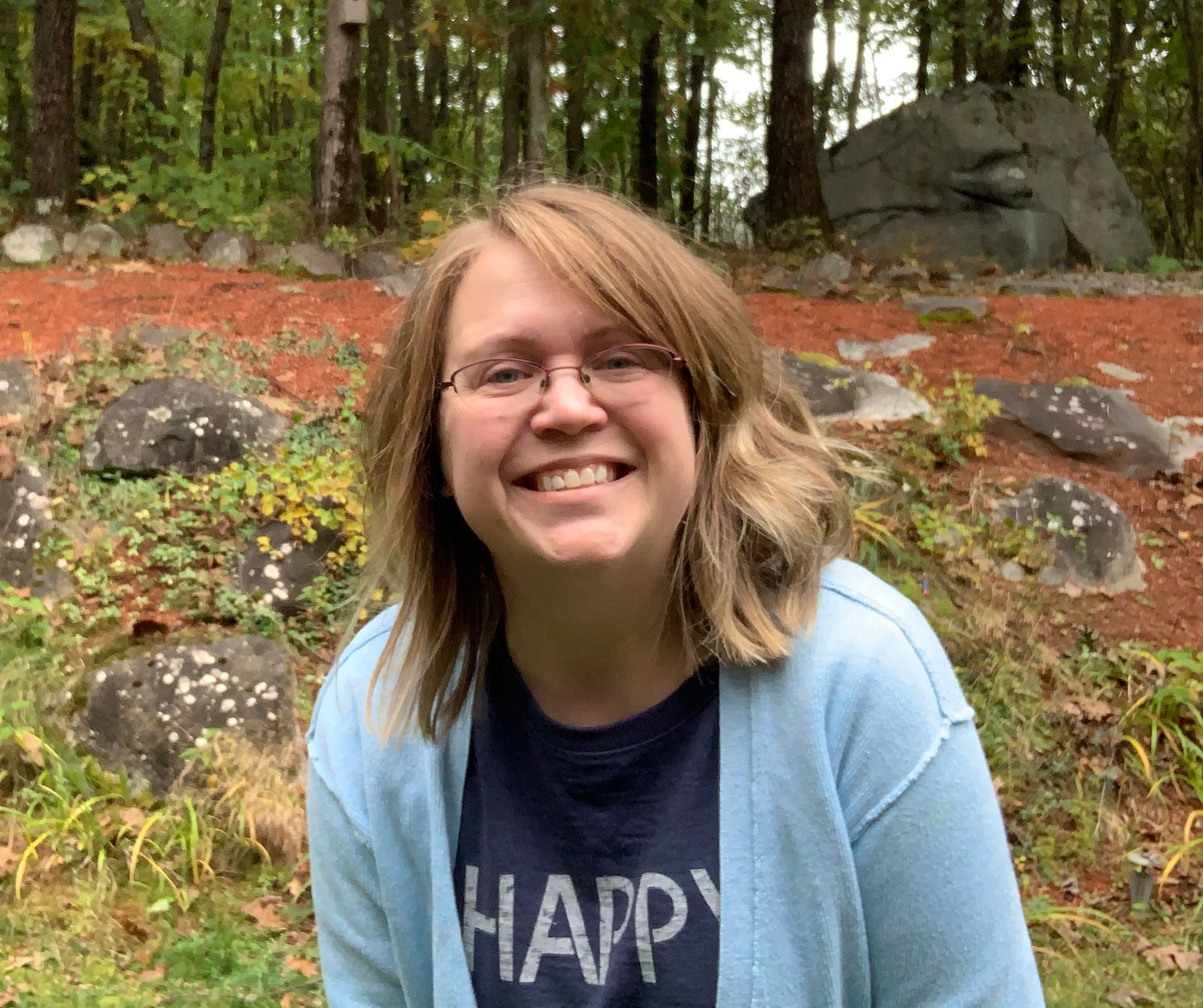