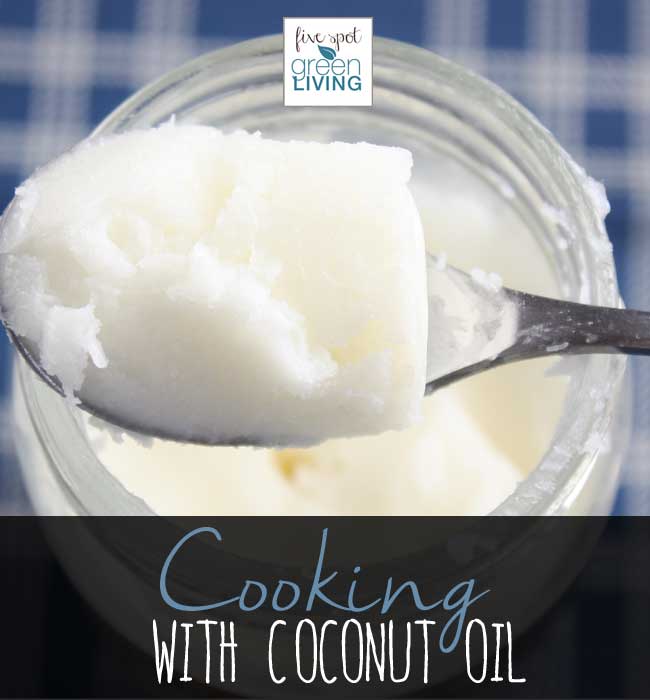 Over the past few decades, coconut oil received flak because of the demonization of saturated fat. This was mostly because saturated fat was thought to be connected with an increased rate of heart diseases, Alzheimer’s and obesity.

However, research conducted recently has shown that different types of saturated fats have different effects; some are indeed dangerous and should be avoided, while others are actually beneficial. Coconut oil falls in the latter category.

Studies conducted on populations which consume a high amount of pure coconut oil, getting 30-60% of their daily calories from it, show that they are mostly free from cardiovascular diseases. Take for example the diet of dwellers of the Polynesian islands, Pukapuka and Tokelau.

The main source of energy for both these groups is coconut oil, 34% for the Pukapuka dwellers, and 63% for the Tokelau dwellers. In spite of the high amount of saturated fat intake, no evidence was found that could link the intake to vascular diseases, because these diseases are extremely uncommon in both the populations.

Now that the myth that cooking with coconut oil is damaging to our health has been debunked, let’s talk about the advantages it offers over other cooking oils. Vegetables oils are hydrogenated to prolong their shelf life by decreasing the chances of rancidity, and increasing the melting point.

This results in higher profits for the manufacturers but doesn’t offer nutritional benefits to the consumers. In fact, partially hydrogenated oils contain trans fats, which decrease the levels of cholesterol which is beneficial for our health, High-Density Lipoprotein (HDL), and increases the levels of the Low-Density Lipoprotein (LDL), which can block arteries and cause heart stroke.

Almost half of the fat present in coconut is a fatty acid called Lauric acid, which increases the HDL levels in the body, more than other type of fatty acid. In the body, lauric acid gets converted to a compound called monolaurin, which has anti-bacterial, anti-fungal, anti-protozoa and anti-viral properties. This might be the reason behind the overall superior health of populations who consume coconut oil.
Other than coconut oil, the only other source found naturally which has such high concentrations of lauric acid is breast milk; this might be the explanation behind the fewer infections in babies who are breast fed.

Other than the natural health benefits offered by the consumption of coconut oil, the fact that it remains stable at high temperatures makes coconut oil the ideal oil for cooking. Vegetables oils that are commonly used, soy, corn, sunflower and more, are damaged at high temperatures while cooking and are oxidized, which poses many health risks for our body. The antioxidants are also lost. Olive oil is also prone to damage by oxidation while cooking. Another fact is that most vegetables oils are made from genetically modified crop, which makes them a health hazard.

Replacing the vegetable oils used in the kitchen with coconut oil can also help in achieving your weight loss goals. Farmers in 1940’s tried to use cheap coconut oil to make their livestock fatter, but the move backfired and the animals became leaner and more active. This is backed by research too; coconut oil was shown to be helpful in optimizing body weight and reducing the risk of developing diabetes.

In a 2009 study it was discovered that women who took 2 tablespoons coconut oil every day for 12 weeks had no weight gain, and had actually shed some of their abdominal fat.

If nothing else convinces you, this last finding should be sufficient to make you ditch all the other oils and reap the health benefits of cooking with coconut oil.

[…] pudding mix, I also used coconut oil in the cake instead of vegetable oil (yuck). Do you know the health benefits of cooking with coconut oil? I use it for everything when cooking. It’s also great for skin. I love this brand – […]

[…] pudding mix, I also used coconut oil in the cake instead of vegetable oil (yuck). Do you know the health benefits of cooking with coconut oil? I use it for everything when cooking. It’s also great for skin. I love this brand – […]

I had no idea there were so many benefits. I would definitely start consuming more coconut oil.

It's amazing isn't it Joanna?

Wonderful article! I am also a fan of coconut oil and I believe in its benefits. I also want to add something very essential - if you have any gut problems, you should definitely take 1 tbsp of coconut oil in the morning before your breakfast. It will lead to amazing improvement, if done regularly :)