When the weather starts warming up, our bodies react to the changes going on outdoors. If you suffer from these changes, try these home remedies for seasonal allergies. 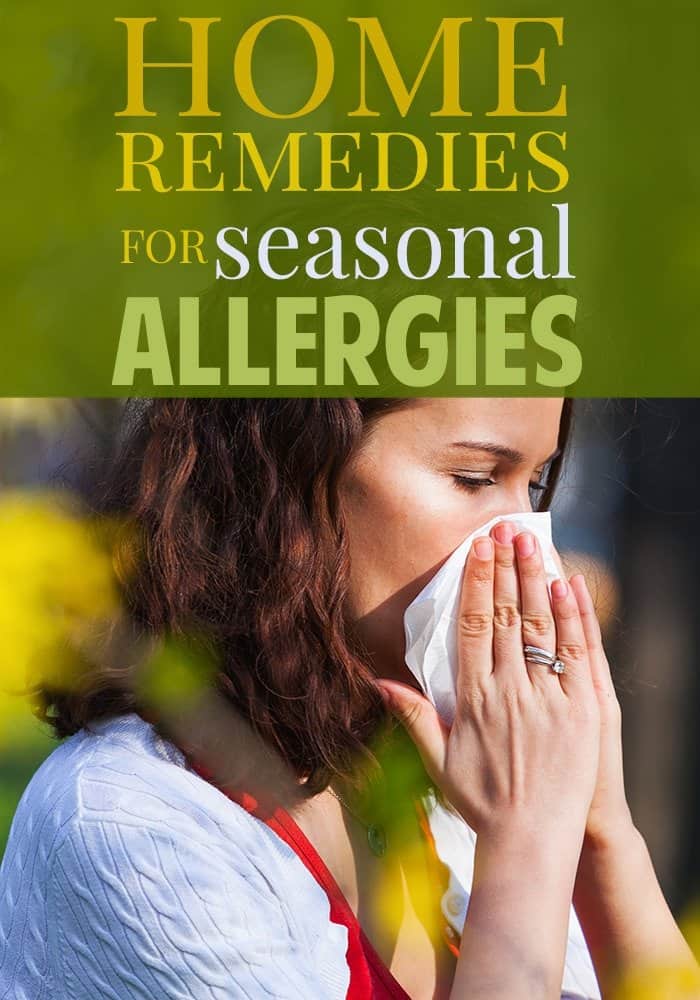 Even though you know your own body better than anyone, it can be hard to find out what is causing a disturbance in your sinuses and nasal cavity. A lot of people go years before they find that they have some kind of unknown allergy that makes their life miserable during certain parts of the year.

If you’ve been unsure about whether or not you’ve been suffering from allergies then you might want to try some of these natural remedies for seasonal allergies. 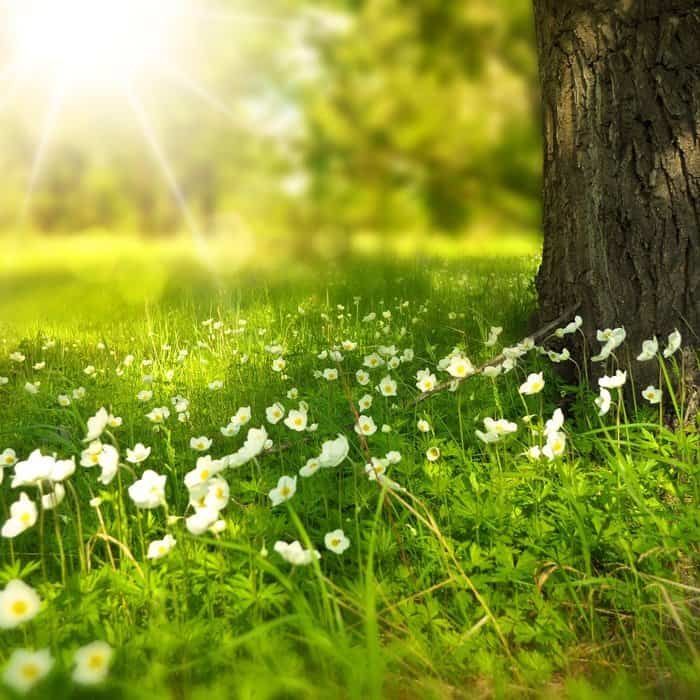 No Fever
It’s believed that when you’re warming up with a fever, your body is attempting to rid itself of whatever pathogens have caused the illness. If you’re not showing any signs of fever right now, and you’re coughing/sneezing up a storm, then it’s probably just allergies.

Pain Is Rarely Involved
When you get sick, there are times when it can become a pretty fierce ordeal for your body and it’s painful in some way. When you have an allergy, though, there’s probably not going to be any pain unless it’s from sneezing or coughing too hard.

Your Eyes Itch
One of the other most common things people say is that their eyes itch during allergies. This is likely because something that you are allergic to has become airborne, and a small amount of it has found its way into your eye.

Cold and flu-like symptoms can include eye itching, but it’s not nearly as common as it can be with seasonal allergies. It’s a good idea to wash your face and flush your eyes if you know there are going to be a lot of things floating in the air. 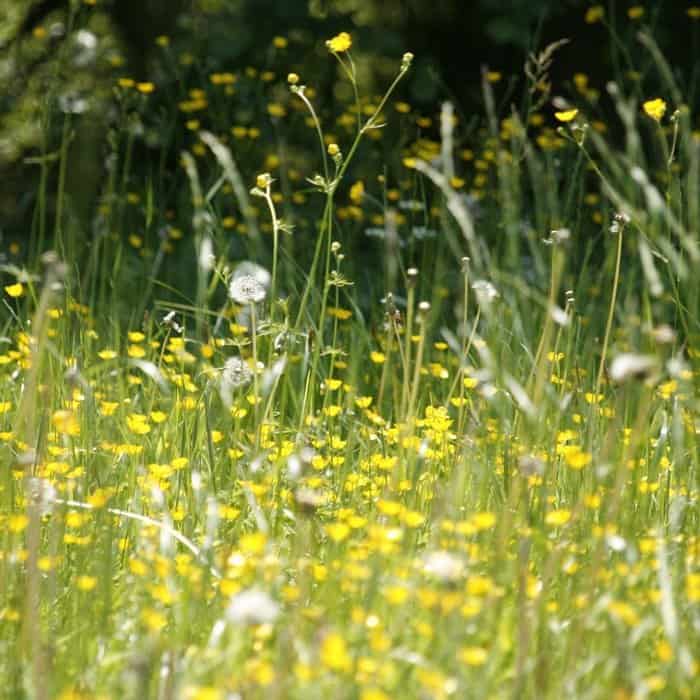 The new modern world filled with computers, email, and text messages has opened up people to new and faster ways of securing treatments for the various types illness that people deal with from day to day, but some people are making a big push to stick to the most natural methods of treating their seasonal allergies.

Dietary Changes
You might not know it, but what you eat can be a huge factor in how you body deals with the airborne agents that you encounter in a day. Without proper nutrition, or the stimulation of certain systems, it can be very difficult to find relief from allergies.

Some foods can even create seemingly random sensitivities that weren’t present before you ate them. Keep your meals simple so you know what ingredients are in common when you experience those effects. It’s always a good idea to have a test done so you can see if it’s what you’re eating that’s at the heart of the real issue. 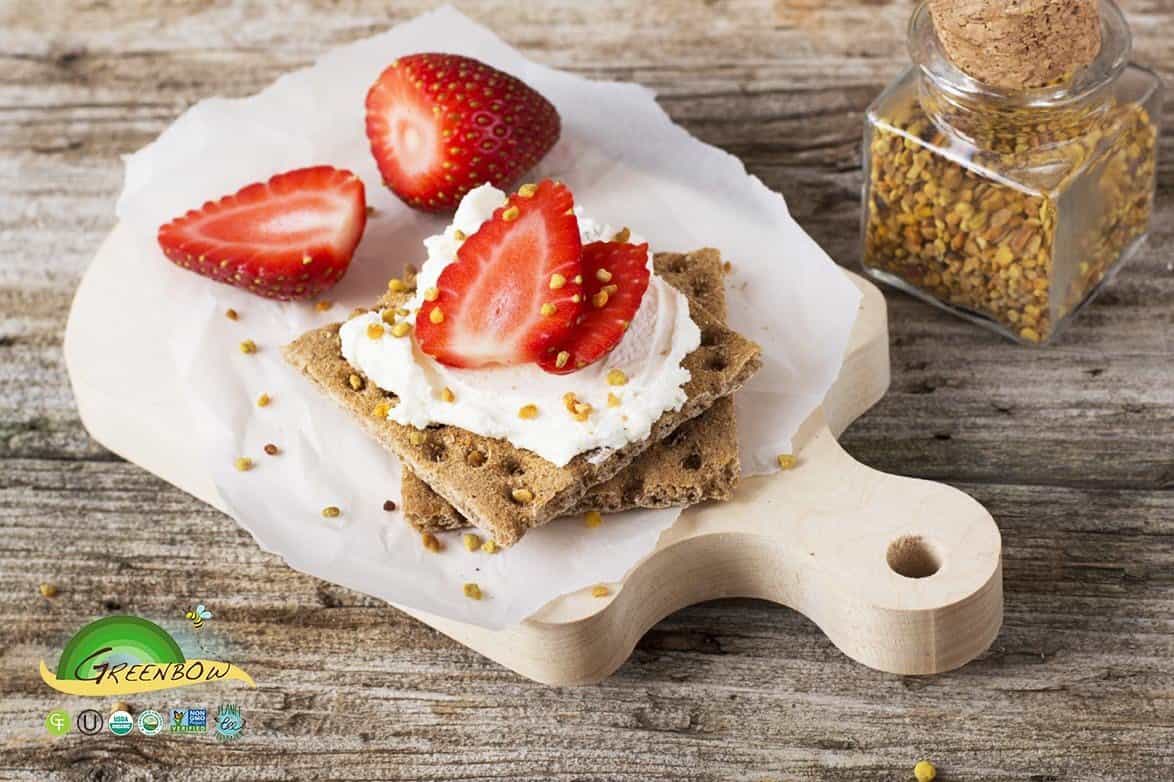 Bee Pollen
Honey has been a go to for local relief for nearly a millennium, but there are other options related to honey if the honey isn’t available, like bee pollen. This is great alternative for people who aren’t very big on sweet substances, as honey is high in sugar.

According to VeryWellHealth.com, it’s thought that ingesting bee pollens will help the body to build resistance to these potential allergens and, in turn, reduce allergy symptoms.

Bee pollen can be easily added to salads and shakes, and all sorts of meals that need that extra helper to get you feeling right, and ready to perform your daily tasks. If you want to take it with you, try dusting a fruit salad with it so you can get a dose of freedom.

Saline Rinse Using a Neti Pot
While it’s not the most desirable thing to shoot fluids up into your nose, there can be some very fast advantages to using a neti pot. Introducing fluids in this way can get you fast relief and help you to expel a large portion of whatever material might be causing blockages in you nasal area.

Fluids that you shoot into you nose can reach areas that aren’t the easier to get to and help you to flush out whatever might be causing you to have a reaction.

Exercise
Although it seems crazy, working out a little bit can be great for you during allergy season.
At the present time of writing this article, it is believed that exercise and endorphins into the body that have an anti-inflammatory effect on nasal tissues. 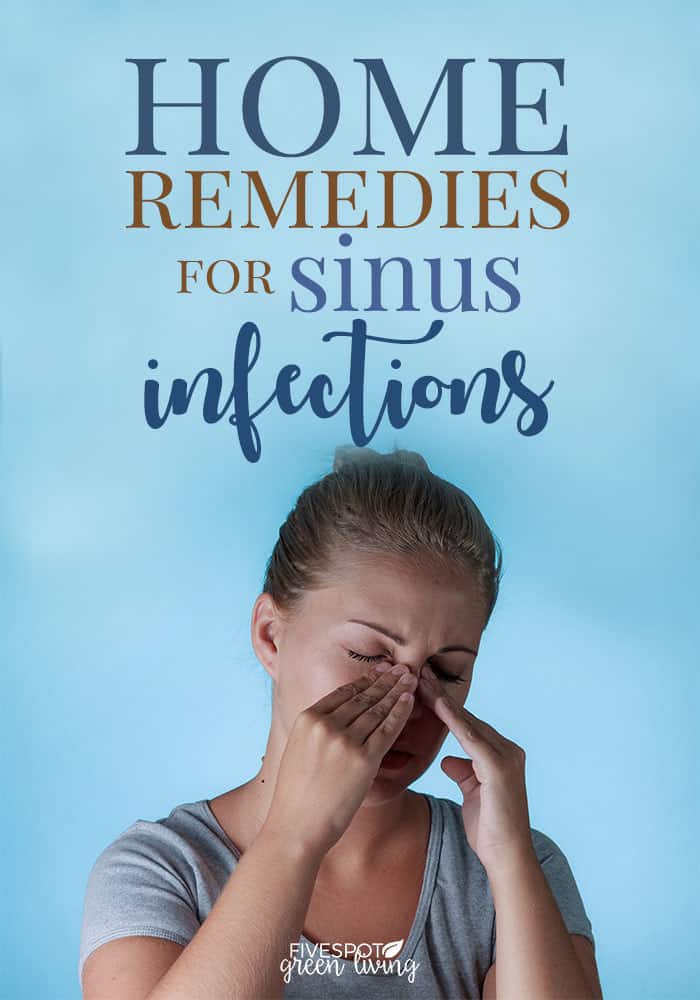 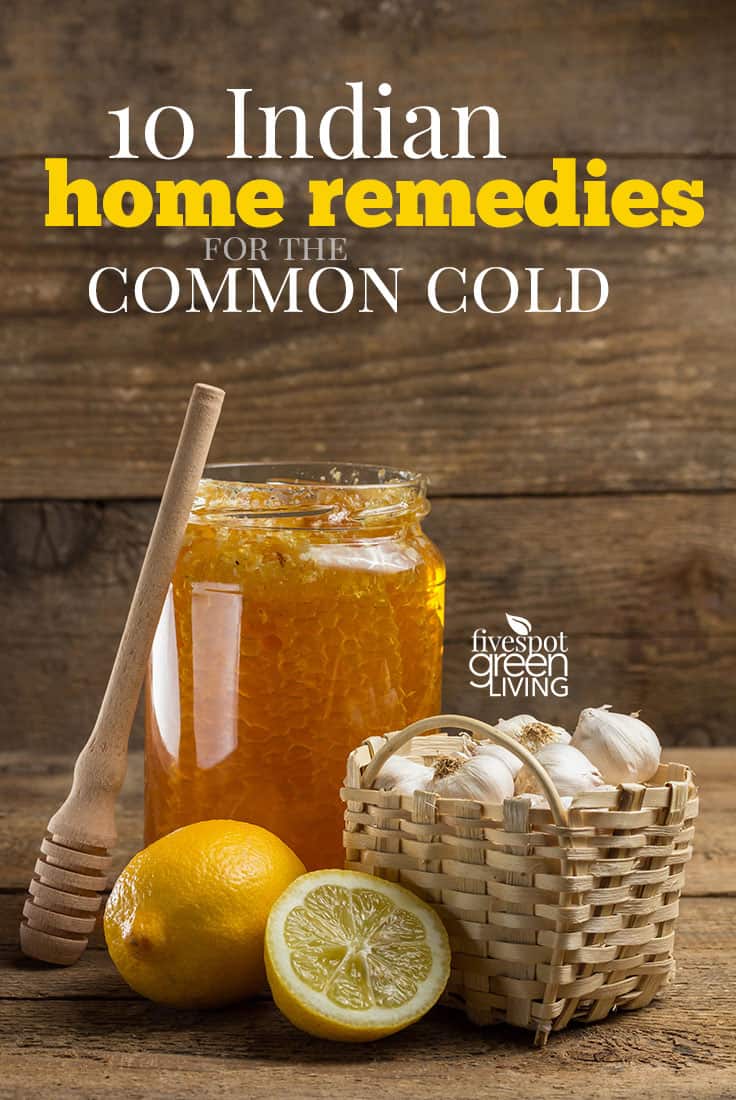 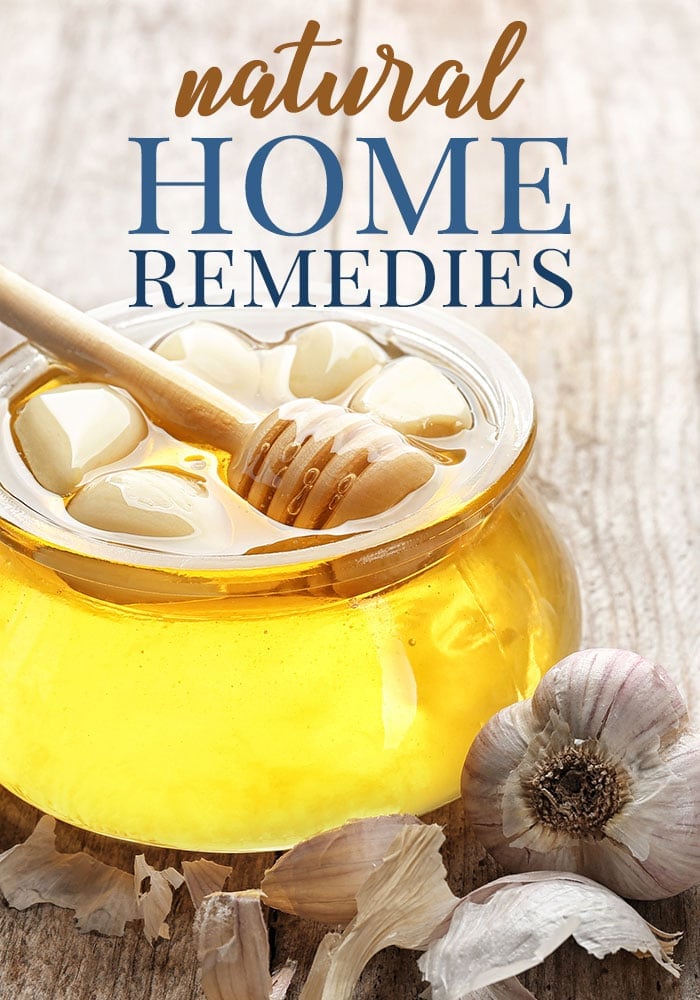 Indian Home Remedies for Acne
What is Magnesium Good for in the Body?
Essential Oils for Hormones and PMS
Homemade Oatmeal Soap for Eczema
Click here to cancel reply.

very informative article. I am very old school and treating diseases the natural way using herbs and home remedies. for years now and I am in the best of health thanks God.