Homemade bread stuffing is one of those holiday favorites that you just can’t get from a box in the same way. Making it using a homemade bread recipe is awesome but that’s not always possible when you are a busy person! At least use some good whole grain bread that doesn’t have a ton of stuff added to it! 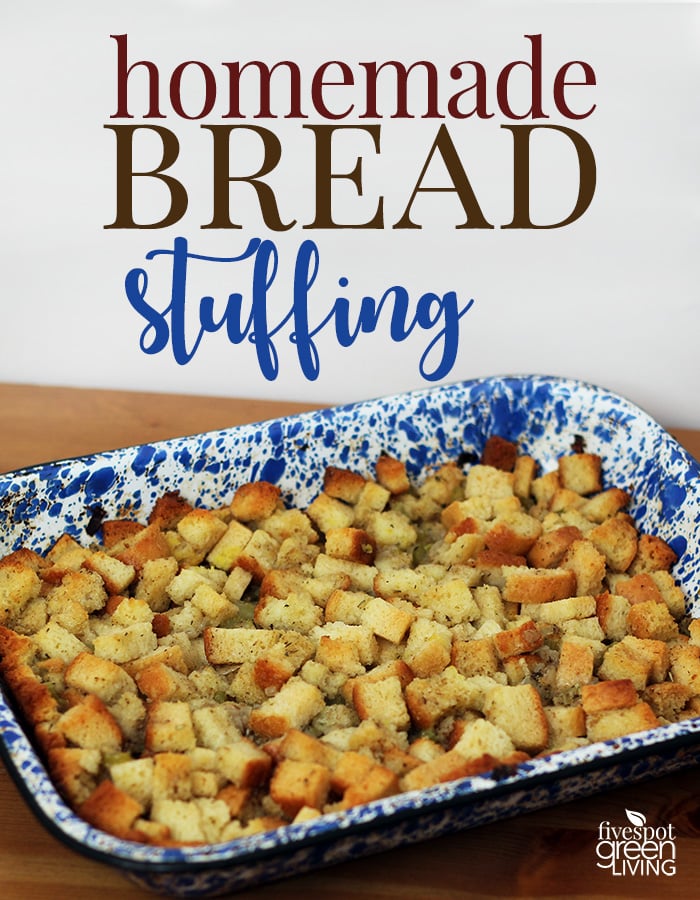 I can remember growing up every Thanksgiving my mom would cut up stale bread and add it to this giant yellow tupperware bowl on the top of the fridge. On the day of, she magically made those stale bread cubes into the most delicious homemade bread stuffing.

After my mom passed away before I turned 40, I still didn’t know how to make her legendary stuffing and actually used box stuffing. It was all-natural at least, but still not homemade bread stuffing! 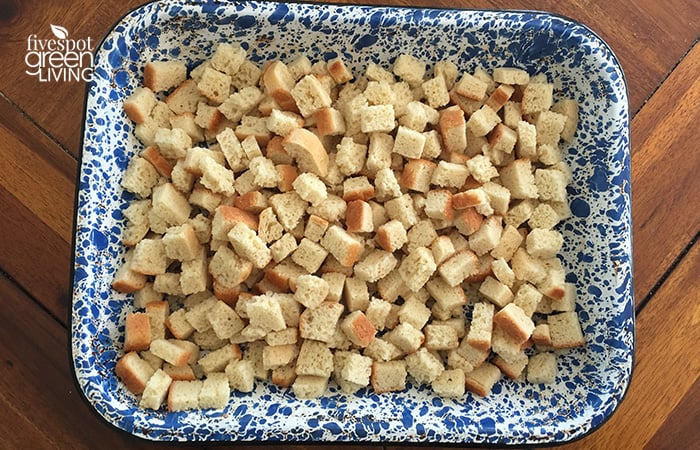 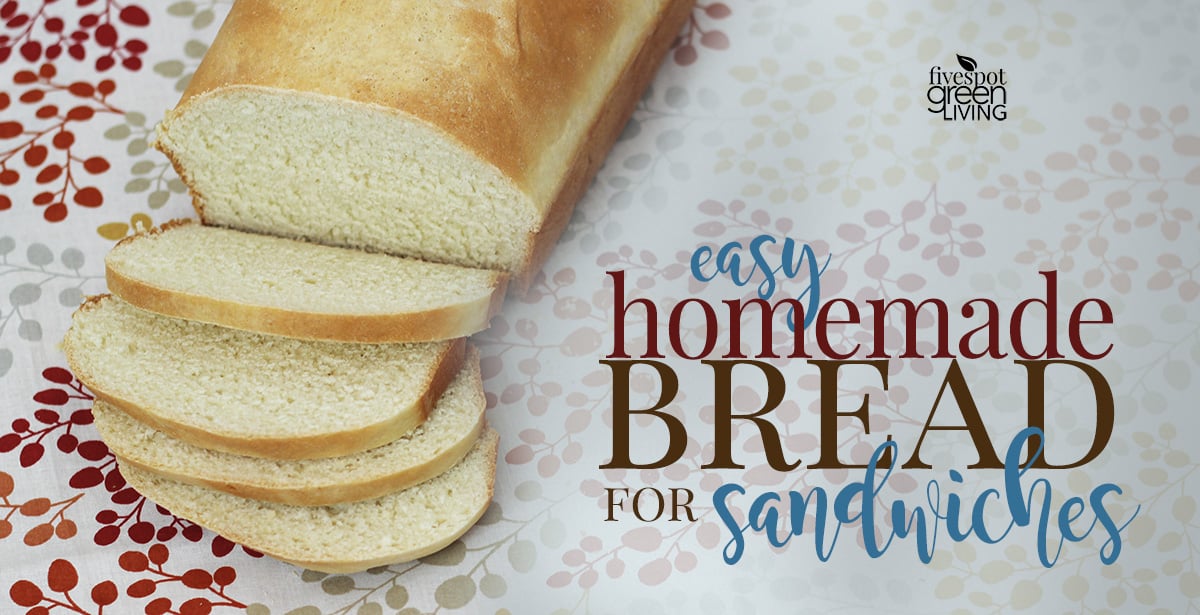 Homemade bread stuffing includes herbs I am not accustomed to – sage, marjoram, thyme, etc. I made my own poultry seasoning and added that to the melted butter mixture.

One of my most favorite smells on Thanksgiving or a Sunday dinner is the celery and onion sauteéing in the butter. And in this case, it’s a LOT of butter. Yummy.

I could not believe this recipe would work when I mixed it up but was wary of adding more butter. There was so much dry bread in the mix! But it cooks up in the steam of buttery goodness and somehow it all works out.

I made this totally awesome homemade poultry seasoning but without the nutmeg, per my own taste.

Is Homemade Bread Better for You?