Home » How to Store Homemade Bread

Do you often wonder how to keep bread from going stale at home? We know that homemade bread is better than store-bought, but how do you keep it more than a few days? Here are some tips on how to store homemade bread. 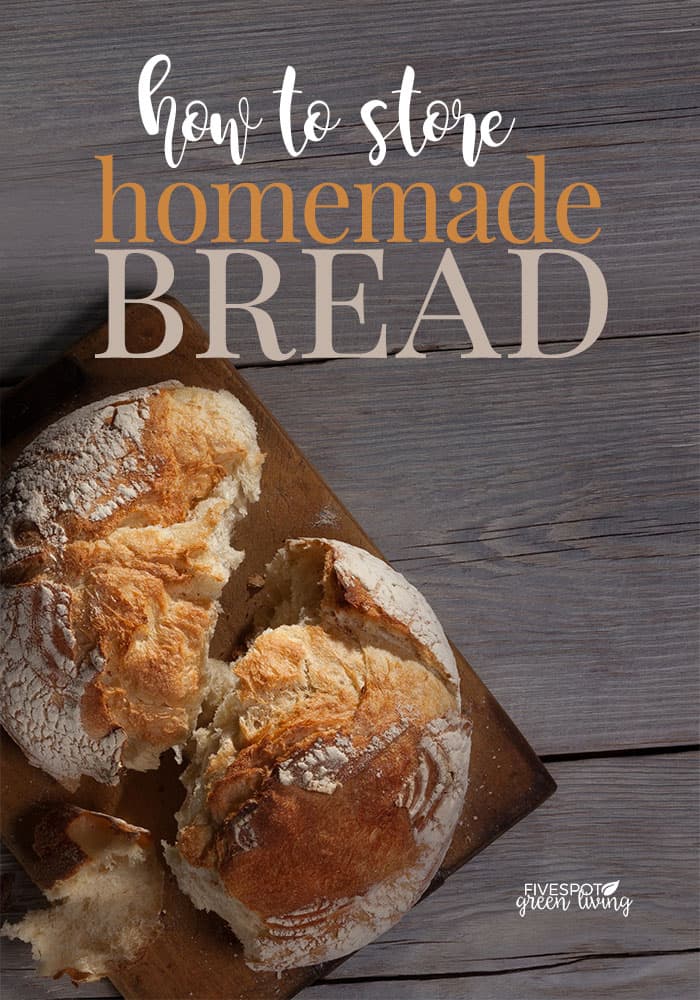 How to Store Homemade Bread

The best way to keep bread at its best is to keep it at room temperature for a day or two, then wrap it up and freeze it for longer-term storage. Then you thaw it at room-temperature and heat it up when you need it.


Can I store homemade bread in paper?

If your bread came in a paper wrapping, toss it out and wrap it in a plastic bag or aluminum foil. These materials will trap in the bread’s natural moisture to keep it from drying out and going stale.

According to Eatbydate.com, bakery bread lasts for 2-3 Days on the counter and 6 months in the freezer. It is not recommended to store it in the refrigerator.

Can I Store my homemade bread in the refrigerator?

So when you are baking bread, the starches in the gluten get mixed around, and when the bread cools, the starches regroup back together and return to it’s crystalized state, which causes the bread to harden over time.

This process is so central to staling, in fact, that even bread that has been hermetically sealed to prevent all moisture loss will still harden and turn stale.

And so, the reason a refrigerator is bad for bread is because when bread is stored in a cold but not freezing environment, this return to the crystalized state happens much faster than at warmer temperatures. Freezing, however, dramatically slows the process down.

Reheating the bread in an oven or toaster actually re-gelatinizes the starches and makes the bread springy and chewy again because of the moisture and humidity with that combination. Starch and water are subjected to heat, causing the starch granules to swell, making the bread soft.

How do I store homemade bread in freezer?

Place your bread in a sealed zip-top bag, pushing out as much air as possible, and pop it in the freezer. When you’re ready to eat, take it out and put it in the oven to revive it. Bread can be frozen for two to three months, but sometimes up to 6 months!


How can I keep my homemade bread longer at room temperature?

To keep your bread on the counter for a longer period of time before freezing it, don’t slice it! When you need a piece of bread, slice into the center of the bread instead of starting at one of the ends. Then just put the heels of the bread together and seal it up in plastic wrap or aluminum foil.

The two heels act as a barrier against the air, preventing air from having ready access to the crumb (which is much more susceptible to staling). This food hack will keep your bread fresher longer! 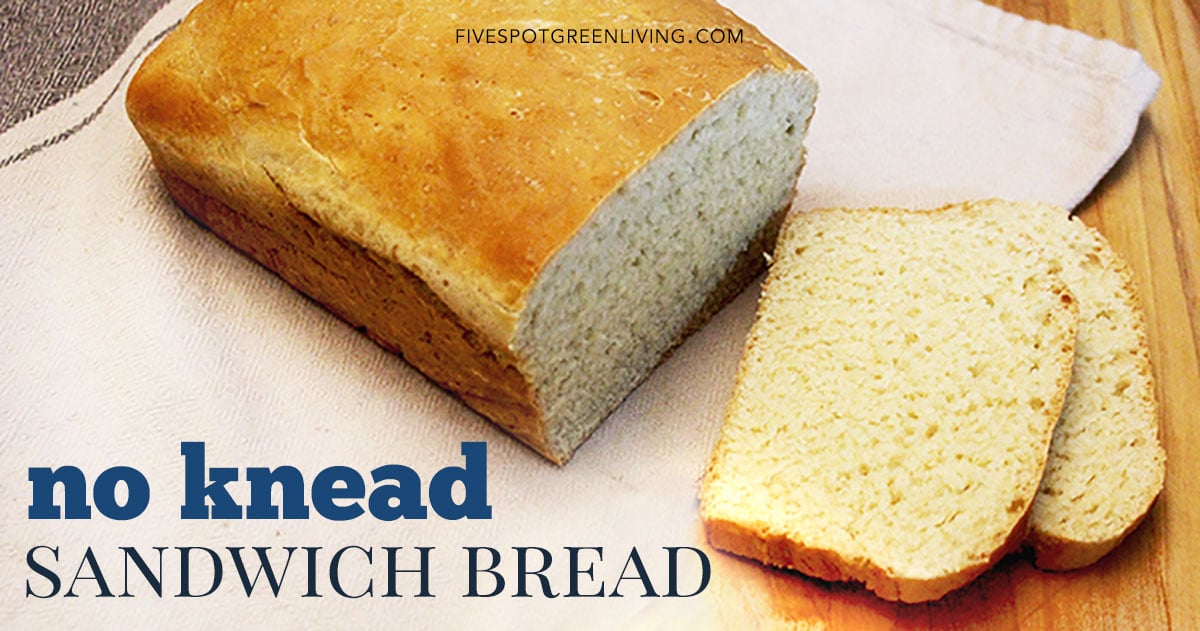 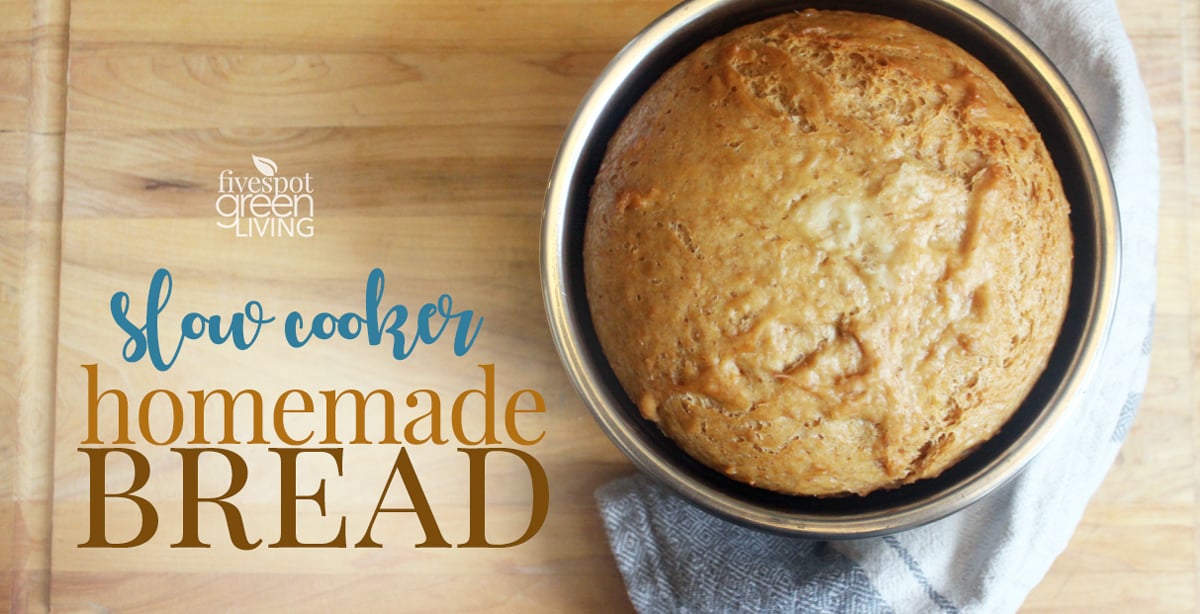 Is Homemade Bread Better for You? 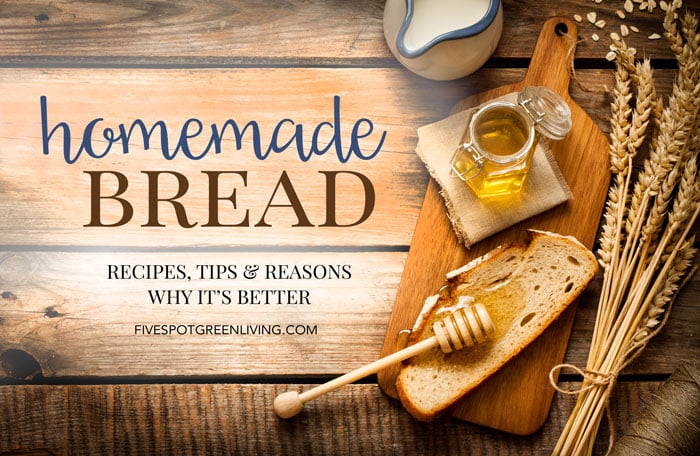 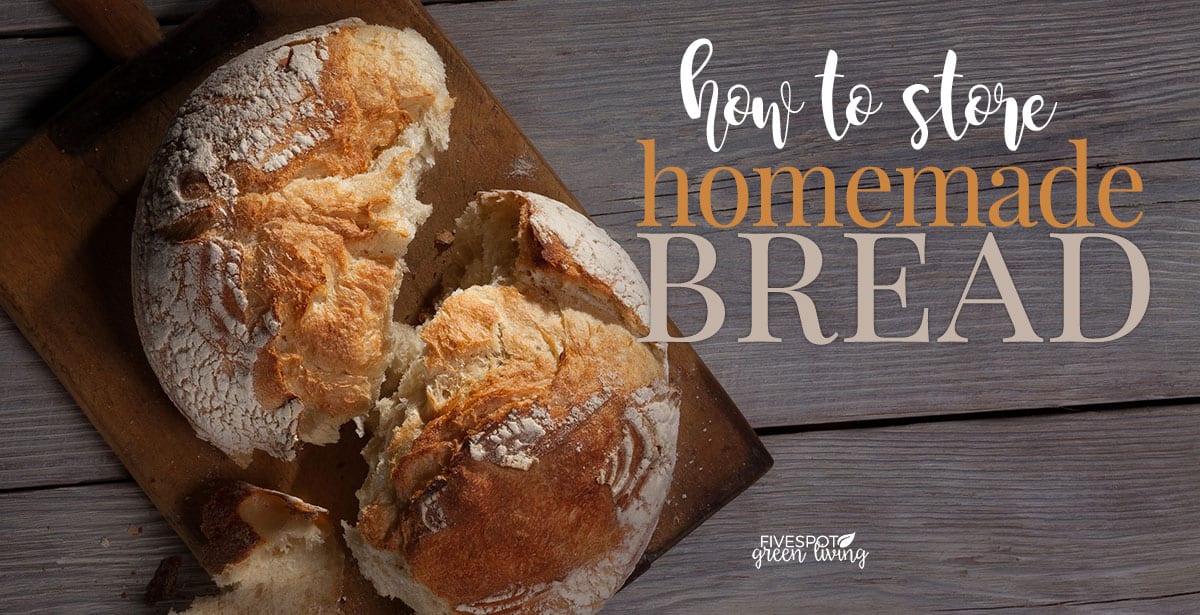