People normally use medicine whenever they face any insect bite. However, Natural Insect Bite Treatment is usually better in the long run so you don’t have to keep using chemicals. There are many natural home remedies to help ease the irritation from bug bites.

Table of Contents show
1 Natural Insect Bite Treatment
2 What are the symptoms of a bug bite?
3 What gets rid of bug bites fast?
4 What stops itching fast?
5 More information about Treating Insect Bites

People often get stung by bees or experience mild swelling after a bug bite. There are several effective natural treatments for bug bites. However, the reaction of bug bites differs in individuals. Hence, one should consider going to the doctor even after using home remedies.

What are the symptoms of a bug bite?

Some of the common symptoms of a bug bite are redness, stinging or mild burn, swelling, and itching. But, symptoms differ depending on the type of bug. Bites from common insects like wasps, mosquitoes, ticks, lice, hornets, fire ants, and spiders can also produce severe symptoms.

What makes the bite severe is the infectious agents transmitted through the bite. This article will discuss the milder symptoms and their treatments.

What gets rid of bug bites fast?

There are a few steps that one should take immediately when bitten:

Swelling is one of the common symptoms of bug bites. While icing can get the swelling to stop, using acetaminophen or ibuprofen can help with the pain. Adults can use aspirin, too; however, doctors don’t advise the same for kids. Here are a few natural ways to reduce swelling:

Common bug bites like mosquito’s cause itching and redness. To get rid of such symptoms, here are a few home remedies that’ll work fast:

Ice
Ice doesn’t only help with itching but to slow down inflammation as well. You cannot use it directly, and the right way is to wrap them in a towel or cloth before applying. Of course, you can use a pack of frozen peas too.

Banana peel
Primitive Chinese people applied the inside of a banana peel for several minutes on the bitten skin. It helps in reducing redness and itching by moisturizing.

Aloe Vera
Aloe vera gel is known to treat skin dryness as it hydrates and has a soothing effect. It also has medicinal and anti-inflammatory properties.

Honey
Honey also possesses healing properties; in primitive times, people have been using it to heal wounds. It limits poison and comforts the skin. 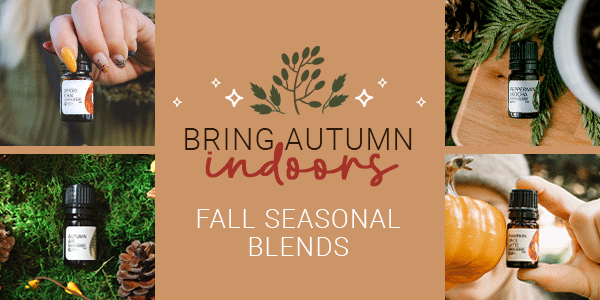