Getting bug bites is no fun, especially when the itch sets in. Did you know you can use Tea Tree Oil for Insect Bites? This is one of the most effective essential oils for bug bites – there are so many tea tree oil uses!

Tea tree oil has been used in the past as traditional herbal medicine and it’s also used in the present world to treat a number of conditions such as acne, bites. The plant comes from the mint family and is extracted from the leaves of the Melaleuca Alternifolia plant, its other alternative name is Melaleuca oil. 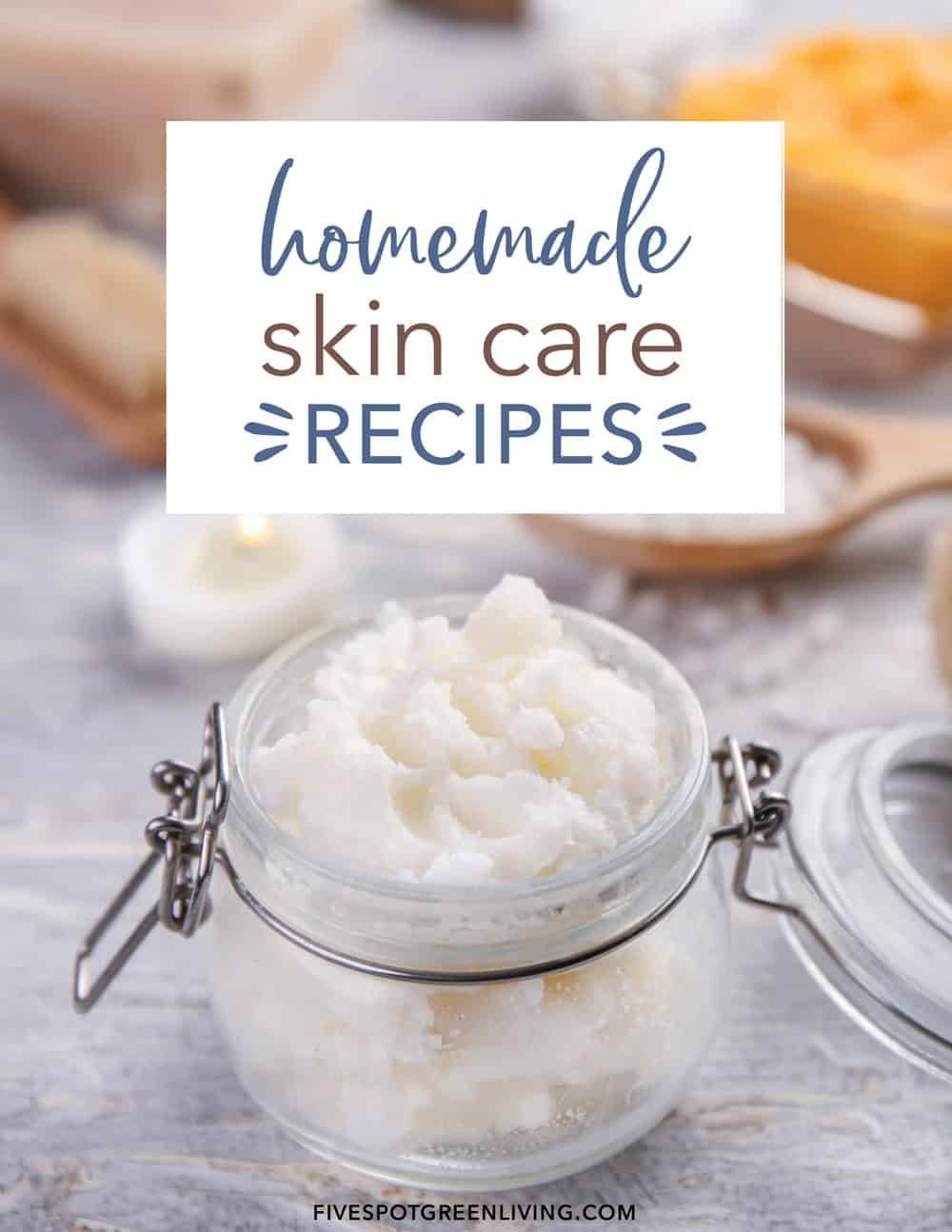 Tea tree oil is antimicrobial in nature and this assists to fasten healing and prevent infection. It has a distinct smell of fresh mint which is both refreshing to smell and has a calming effect.

In the past, the oil was extracted from crushing the leaves. The oil was either inhaled or applied topically to the skin. The oil is used in treating various conditions which include fungal skin infections, reduce the risk of infections from infected wounds, and promoting the general health of the body.

Insect bites at times are uncomfortable from the swelling, and itching and some may end up as infections and leave marks on the body if not treated early enough. We all at some point have had an insect bite from either mosquito, wasp, bee, or ant, and finding a soothing relief for the insect bite is such a relief.

Can I put tea tree oil on insect bites?

Tea tree oil has antimicrobial properties so yes, you can use tea tree oil to treat insect bites. However, it’s advisable to first dilute it as it may be too strong to use it straight on the skin which may cause irritation and end up making the bite worse.

How to use tea tree oil for bug bite

Tea tree oil can be used on the skin in different ways. These include:

Bottle Spray
Tea tree oil needs to be diluted before applying to the insect bite. Direct application of essential oil onto the skin may cause a burning sensation, and sting which is uncomfortable and may end up making the insect bite worse.

You can mix tea tree oil with water and put it in a spray bottle. Mix 2 or 3 drops of essential oil and 1 glass of water. Spray to the insect bite for instant relief.

Water Bath
Another way of using this oil is by taking a bath in a tub filled with water and mixed with a few drops of tea tree oil. This beneficial if you have several insect bites and you need instant relief from the stinging and itching.

Cream
You can use tea tree oil as a cream by mixing the oil with a carrier oil ex. Jojoba oil. Mix the mixture in your favorite lotion and apply it to the whole body for good relief from a mosquito bite.

Direct Application
Essential oils are not meant to be applied to the skin without diluting as they may make the condition worse. Tea tree oil can be mixed with any oil such as olive oil or vegetable oil and applied to the insect bite.

What oils work for insect bites

Several oils can help treat insect bites and these include:

Camphor
Camphor is derived from turpentine oil though in the past it was made by distilling the wood and bark of the tree. The oil is used to relieve pain and itching from insect bites. Camphor reduces pain by increasing blood flow on the skin making it counter the effects of irritation caused by the insect bite. It’s applied to the insect bite to give that cooling effect.

Chamomile oil
Chamomile oil has been used as a traditional herbal medicine due to its soothing effects. The soothing properties have been linked to reduce inflammation and help with itching and sting from insect bites making the healing process faster. It’s added to lotions for easy application.

A study that was carried out in 2011 compared chamomile to 1% of hydrocortisone ointment which indicated that there were not many differences between the two although participants healed faster using chamomile oil. This makes it a safer alternative to the use of hydrocortisone cream which may have a negative effect on the skin.

Lavender Oil
Lavender oil is common for its calming and relaxing effect from the scent. Lavender oil may also be used to soothe insect bites and itchiness the same way as chamomile oil works. The advantage of this oil is that it can be applied straight to the skin without mixing it with oil, it does not need to be diluted.

It has pain-relieving properties and it’s beneficial in soothing bee bite, wasp bite, spider bite, and ant bite due to the fact of its anti-inflammatory nature which reduces pain from the sting. You can also apply lavender oil as an insect repellant to prevent more insect bites.

Peppermint Oil
Peppermint oil comes from the mint family and has a nice cooling distinct aroma. Its cooling nature is beneficial in reducing itching and inflammation from sting bites. It also has mild antimicrobial properties which help in healing the bites at a fast rate reducing infections.

Furthermore, it can also act as an insect repellant due to its distinct smell. This prevents any more insect bites on your body. Peppermint oil is mostly approved as an ointment and not for ingestion. Its best used when mixed with a carrier oil to prevent stinging and more irritation to the insect bite.

Rosemary Oil
Rosemary oil has also been found to reduce pain and relieve itching from insect bites. It also helps in fighting infections. Rosemary oil is concentrated and needs to be diluted to apply to the insect bite. You can dilute it with any carrier oil or normal vegetable oil to avoid side effects.

The research was carried out on rats and it was found out that rosemary had anti-inflammatory effects and greatly improved the inflammation in the colon in the rats due to colitis. However, more research is needed for human beings to verify this.

Tea tree oil is a good essential oil in treating insect bites and keeping away insects making it a good insect repellant. Insect bites can be irritating and if infected end up leaving marks. The use of essential oils example lavender oil, peppermint, and many others gives an easier and more natural remedy. 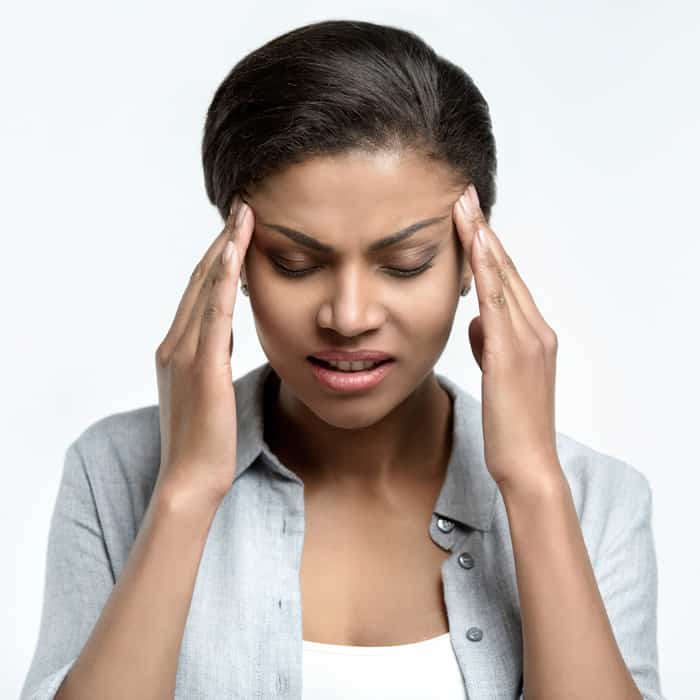