Do you know how good turmeric is for your health? Turmeric benefits are so huge you might want to just go and grab some turmeric this week when you go grocery shopping! Turmeric is a plant related to ginger and is grown throughout India, other parts of Asia, and Central America. Turmeric has been used for many conditions, including breathing problems, rheumatism, serious pain, and fatigue.

Here are some of the most effective turmeric benefits:

According to Dr. Randy J. Horwitz, the medical director of the Arizona Center for Integrative Medicine, “Turmeric is one of the most potent natural anti-inflammatories available.”

He also talks about a 2006 University of Arizona study that examined the effect of turmeric on rats with injected rheumatoid arthritis. According to Horwitz, the turmeric completely inhibited the onset of rheumatoid arthritis in the rats and resulted in a significant reduction of symptoms. 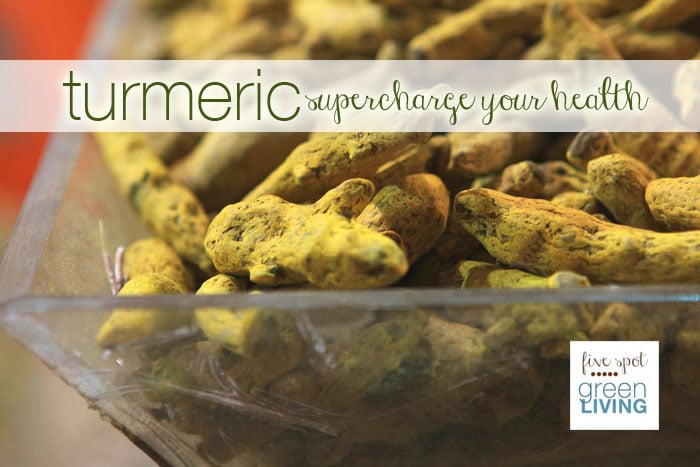 How much turmeric is necessary?

Recipes and Cooking tips for Turmeric

Below are some tips on using turmeric in everyday dishes, according to World’s Healthiest Foods.

Try this amazing turmeric hot chocolate recipe to get some nutrients while enjoying a tasty hot drink! 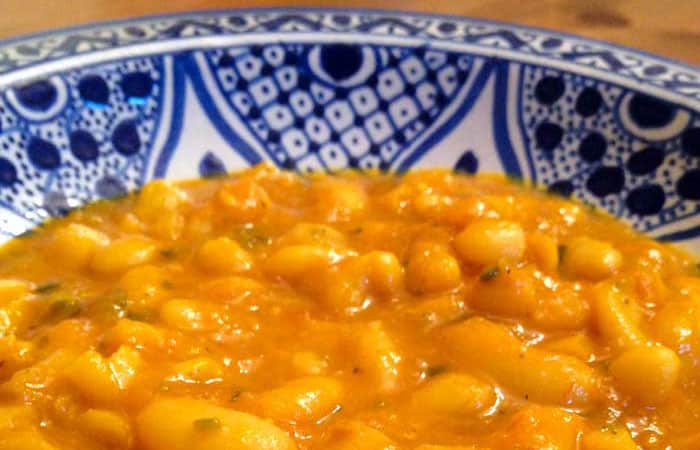 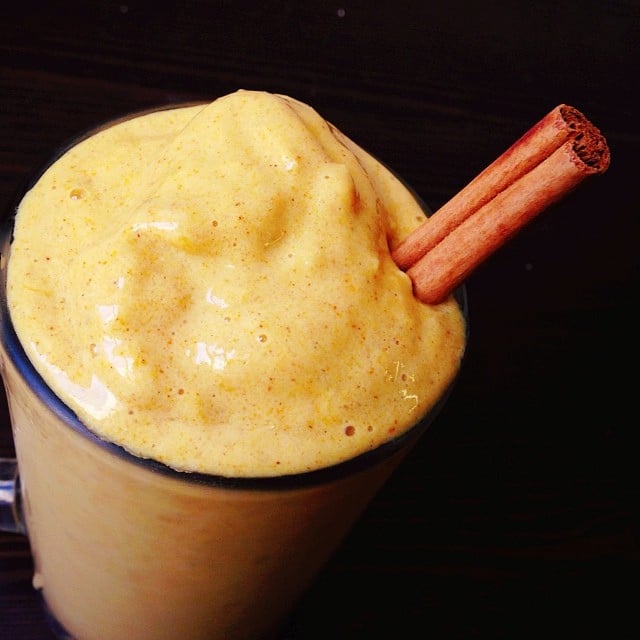 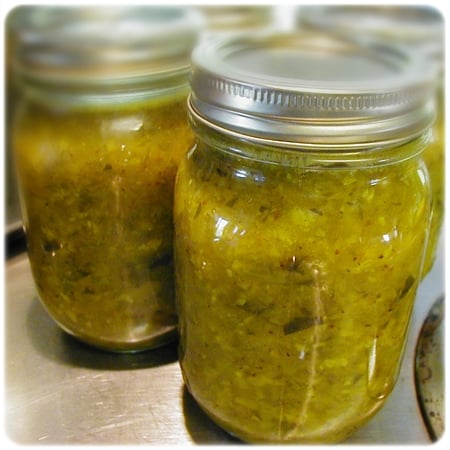 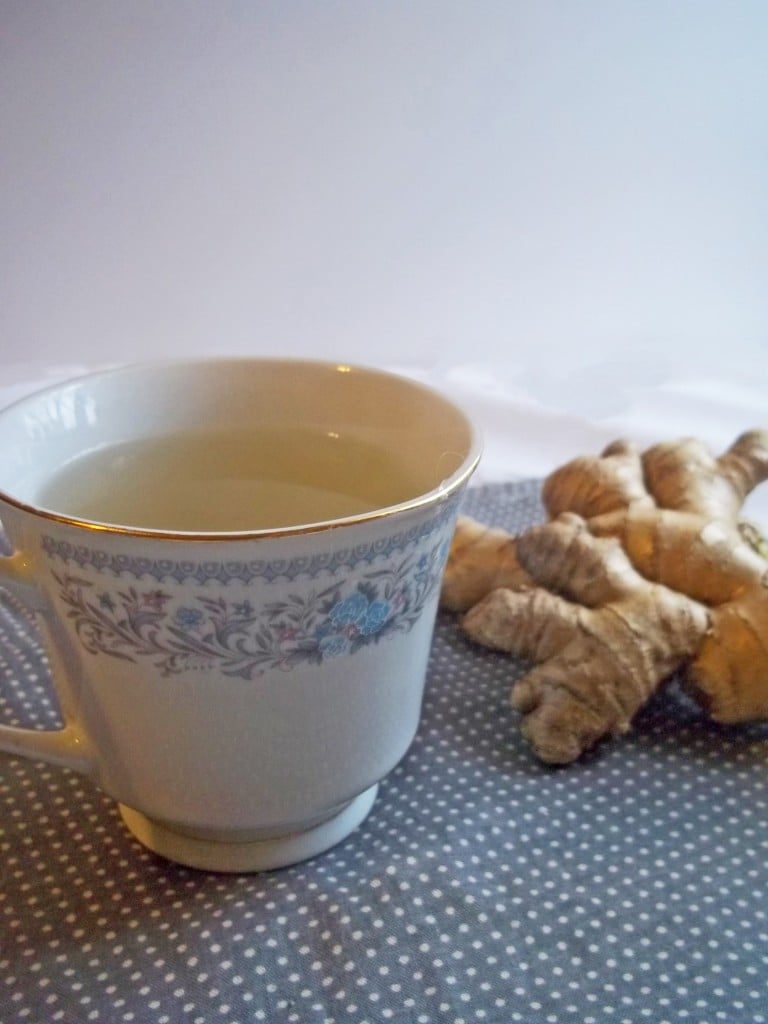 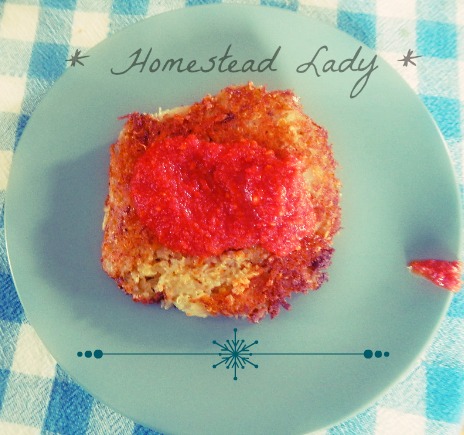 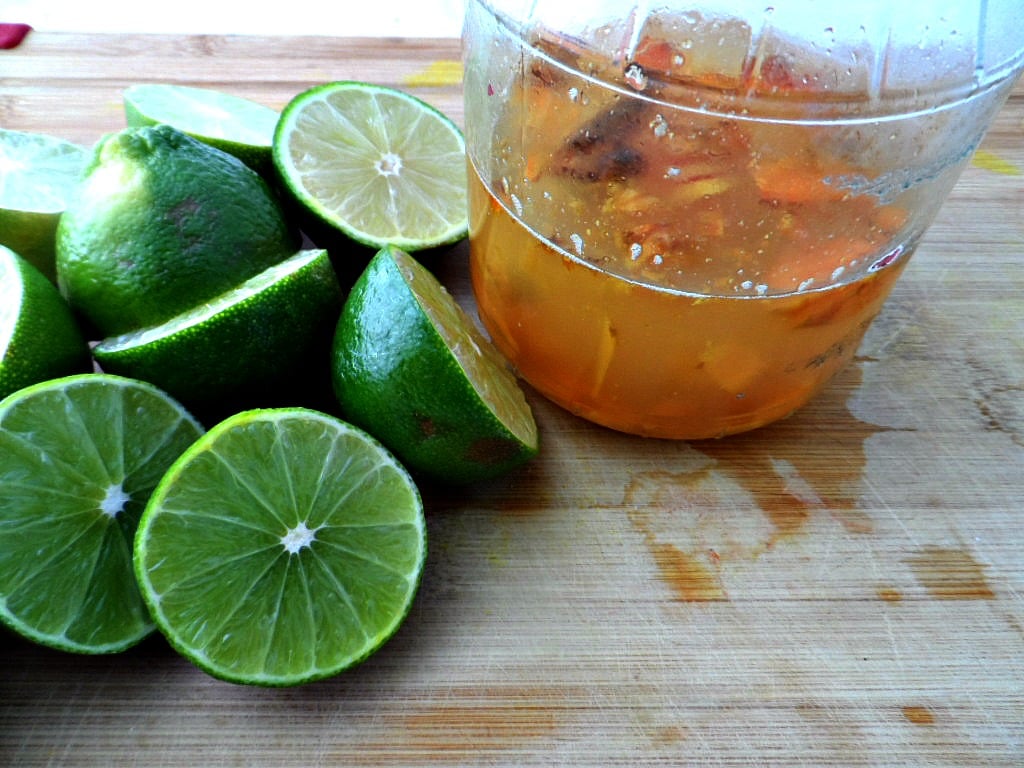 Orzo with Kale and Turmeric

Broccoli with Turmeric and Tomatoes

Do you have good turmeric recipes you love? Do you hate turmeric? Let me know your thoughts!

I really love turmeric. I also apply it on my face every once in a while to fade the dark spots and pimple marks on my face. Anyway, I drink that every morning mixed in with some honey or maple syrup.

Liver Cleanse with Herbs - A Safe, Natural Way to Detoxify -

[…] Organic Turmeric Turmeric is a cousin of ginger and a powerful liver protector. It helps stimulate enzymes responsible for flushing out toxins (including known carcinogens) from the body. See turmeric recipes here! […]

thanks for the info... it is probably important to mention that one should include black pepper with turmeric to make the benefits more bio-available due to the piperine in the black pepper. FYI

Yes, thanks Joni. I was going to include that but the research I found talked more about curcumin supplements needing to be taken with black pepper or piperine. After further research, I see on MensHealth.com they say, "”Adding black pepper to turmeric or turmeric-spiced food enhances curcumin’s bioavailability by 1,000 times, due to black pepper’s hot property called piperine."

I use turmeric in fried rice.