Wasps are not fun but they are definitely beneficial and it helps to know the different Types of Wasps so you can have some wasp repellent tips handy.

Table of Contents show
1 6 Different Types of Wasps
2 Yellow jacket
3 European Hornet
4 Mud dauber
5 Bald-faced hornets
6 Great Golden Digger Wasps
7 Paper wasps
8 How do I identify a wasp?
9 Which wasps are most aggressive?
10 What is the most common wasp?
11 Related Posts about Wasps

Are you interested in knowing about different types of wasps? On average, there are more than 30 000 species of wasp, but we will mention six types of wasps common in the world.

Yellow jackets are the most aggressive and common type of wasp present. Their bodies are covered with black and yellow stripes. They feed on nectar, insects, meat, and many other things. They offer excruciating stings and bites.

They build their nests underground with full covering and protection. Yellow jacket wasps may be present around your home or picnic tables.

These are around 1.5 inches large and have yellow markings on the body. Most commonly found in Massachusetts, they live in layered nests. They feed on nectar, fruits, juices, and insects.

One favorite thing about these wasps is that they are good at defense and protection, so don’t irritate them. Else you will receive painful bites and stings.

The Mud daubers have three categories: the organ pipe mud dauber, black and yellow mud dauber, and the blue mud dauber. You will find most of them in Massachusetts. They build their nests on shelters and roofs.

They are sometimes parasitic, which means they don’t have any permanent home but live where they benefit.

Bald-faced hornets have black and white bodies and are one-inch long. They have a white stripe at the abdomen while the remaining body is black, and their face is also white. They build their nests under buildings or hanging on tree branches.

They are useful when it comes to defense and bite painfully. The young ones feed on insects while the mature ones consume insects, nectar, juices, fruits, etc.

They are 1 inch long. Their abdomen is partially orange and partially black, while the legs are entirely orange. They build their nests underground. They feed on insects and nectar, depending on the age and stage of the wasp.

Paper wasps are commonly found around your picnic table. They live in small paper nests that are hanging from shrubs, plants, and trees. The young ones feed on nectar, but the grown-up and adult paper wasps eat insects. They are not dangerous like other species.

How do I identify a wasp?

It is crucial to identify a wasp using professional helo and guidance. The reason behind this is to avail the most suitable treatment depending upon the type of wasp. More than 30,000 species of wasps, but most commonly, three wasp species are present everywhere: a yellow jacket, paper wasp, and hornets.

You may check the size, markings, and body shape and identify the wasp by referring to the sting’s pain level.

Which wasps are most aggressive?

Hornet is the utmost aggressive species of wasp. It has yellow and sometimes orange markings on the head and thorax region. Also, a sting from the hornet is much more painful as compared to other wasp’s types.

Hornet is around 2 inches in size and is more extensive and mightier than the yellow jacket. Two common color contrasts of a hornet wasp are black and white or yellow and black.

What is the most common wasp?

The widespread type of wasp is the yellow jacket wasp. It bites and stings, and one thing to always keep in mind is that its bite can be fatal for a person allergic to it. Moreover, it is aggressive and bites very painfully.

One good thing about yellow jacket wasps is that it is suitable for pollination. And it eats away the meat, garbage, grubs, beetles, and harmful things from your fields.

Here we discussed a lot about wasps, different types of wasps. Also, you got to know about the most dangerous and the common wasp in the world. If you have more questions about the kinds of wasps, let us know in the comments section. 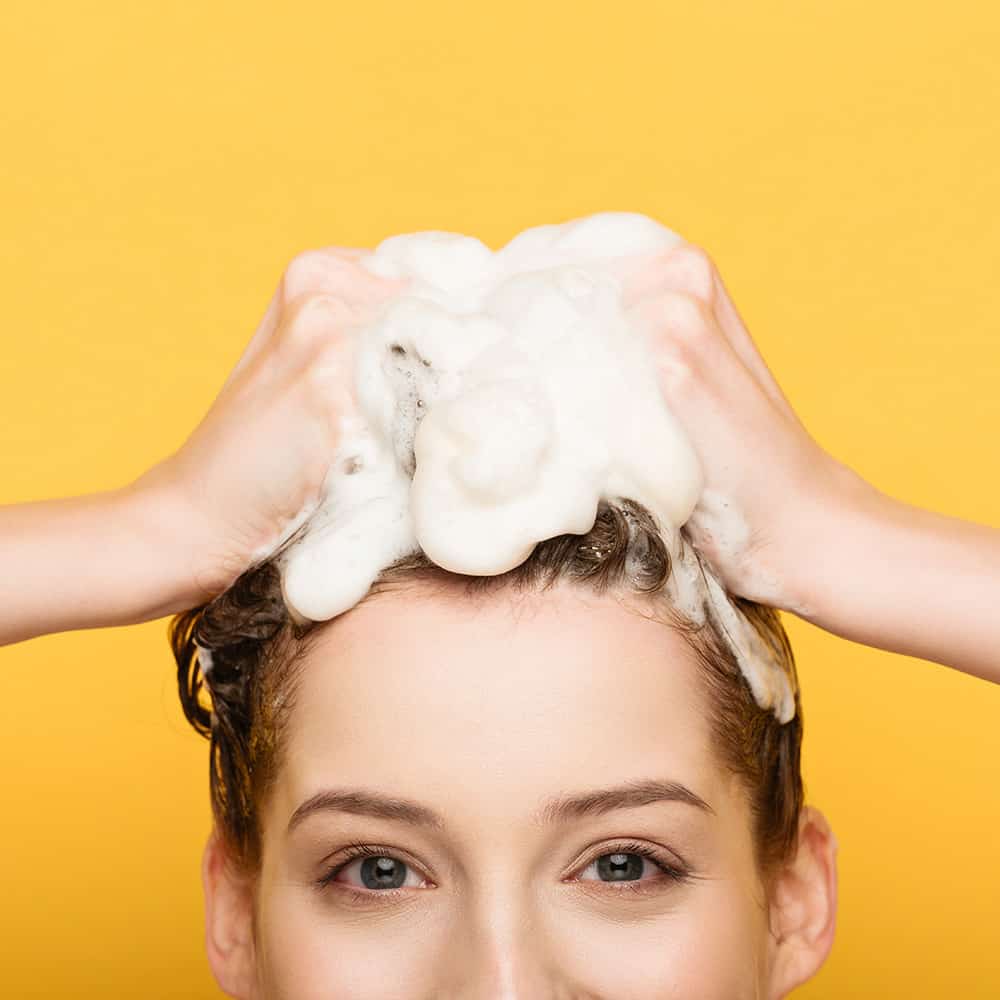 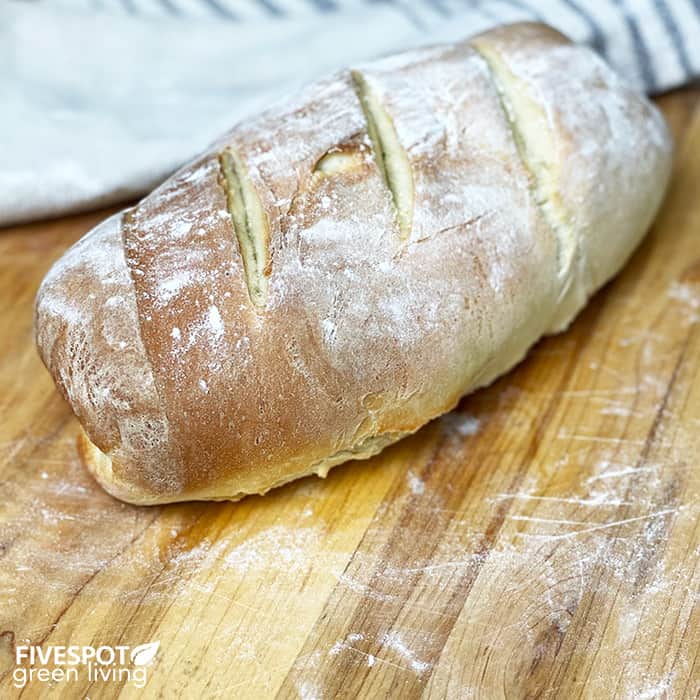