Being a vegetarian I’ve found it hard to order out from the chinese restaurant like I used to – I’m used to the chicken fingers, chicken and broccoli and beef teriyaki. But one thing I’ve always loved is the vegetable fried rice recipe. The blend of vegetables, eggs, rice and spices is just so delicious – especially with some bean sprouts mixed in. This is one of those take out dishes you can add to the healthy recipes menu in your own home with little to no effort – and fewer dollars! 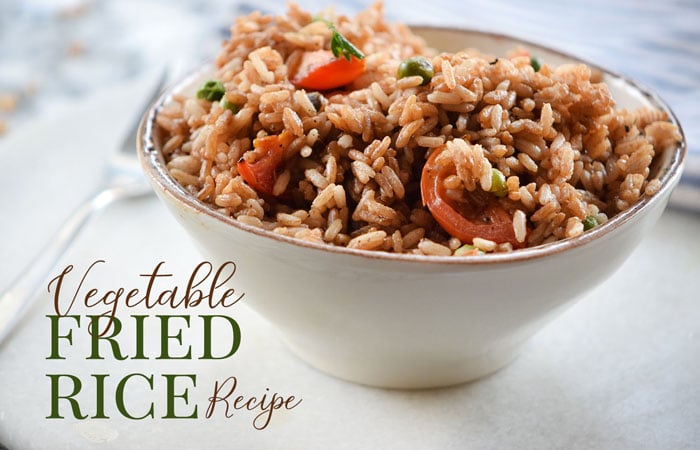 Have you heard of MSG? There are quite a lot of people who believe it’s bad for you. I used to feel that way as well. But it turns out that it doesn’t affect a person unless it’s the ONLY thing you eat day in and day out.

Despite its umami flavor boosting power, rumors have given MSG a reputation so bad that many Chinese restaurants frequently put up “No-MSG” signs to assuage customer’s fear. Some customers then put soy sauce on their food, adding the missing MSG in after the fact. Because it’s delicious.

Instead, as the American Chemical Society says, the scientific consensus from that research is that “MSG can temporarily affect a select few when consumed in huge quantities on an empty stomach, but it’s perfectly safe for the vast majority of people.”

So, a normal person may get temporary symptoms if they eat huge quantities of the stuff without any other other food. But no normal person would consume MSG in that way — it would make as much sense as eating tablespoons of salt, and cause the same reaction.

So then, you may ask, why make homemade vegetable fried rice if the take-out rice is perfectly healthy even with MSG? Well, there are still many reasons to make homemade, just like any other food. First of all, you know what is included in the meal. You can tailor it the way you want, adding ingredients or leaving them out. For instance, I do NOT like water chestnuts, so I will never put them in my chinese-style food. Second, you can use less oil than would normally be used in take-out food or use a healthier version of oil like olive oil or coconut oil. 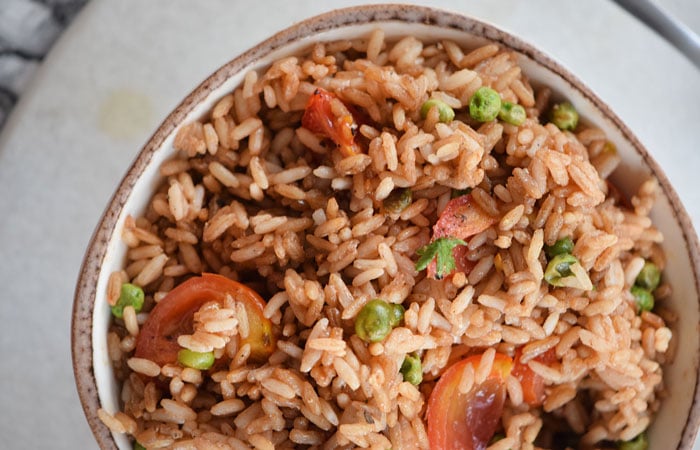 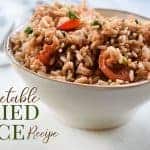 For a spicy kick add 1 tsp of chili powder. 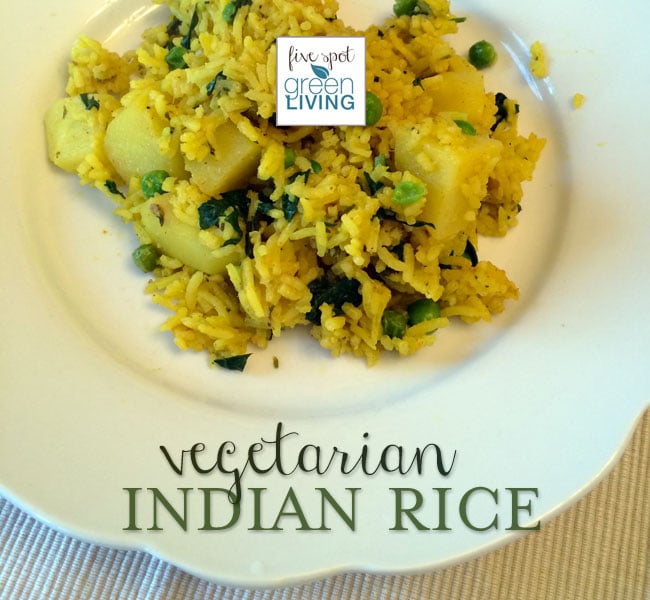 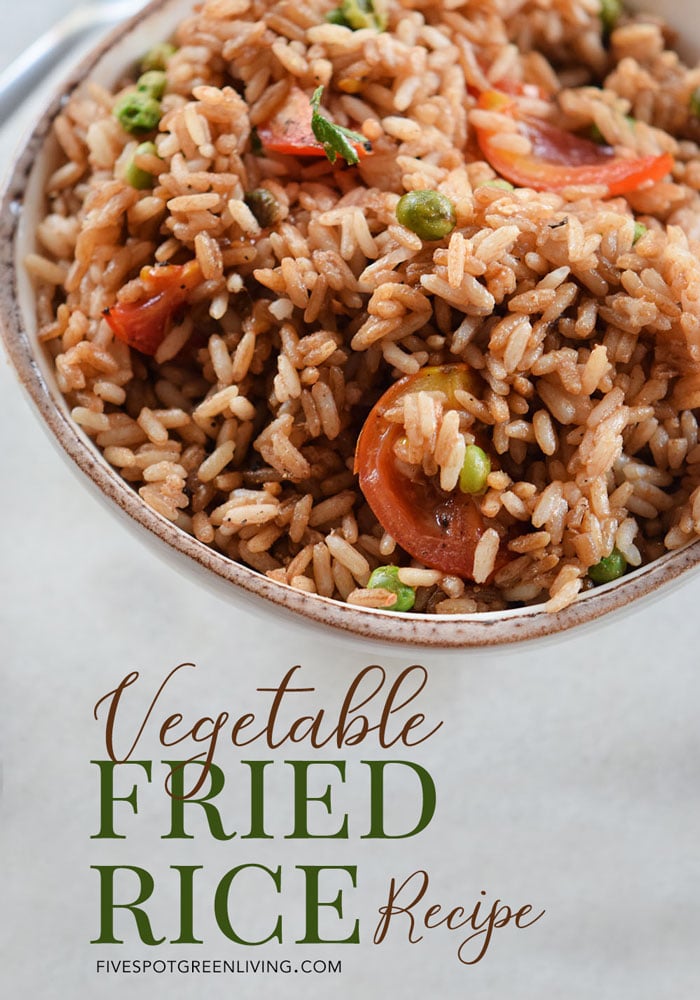