Hello Weekend! It’s been a tough week but has a sweet ending. I had to say goodbye to my best kitty this week. He was such a good cat. He was with me for 15 years and was the most well-groomed cat I ever knew. Also, highly-sensitive, he would let me know when he was upset with me. My youngest keeps saying she doesn’t know where “Bubby” is and my 3 year old is just wrecked. 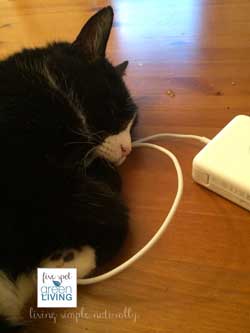 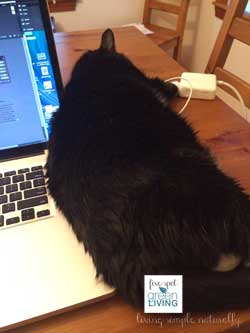 Buster was the kitty that would lie down on top of my computer while I was working. Or he would sit next to me, nudging my hand while trying to type.

Here is a drawing my 6 year old did this week – like most 6 year olds she LOVES Hello Kitty. She’s been drawing since she could hold a crayon, since she was about 12 months and since then has drawn and colored in anything she can get her hands on! 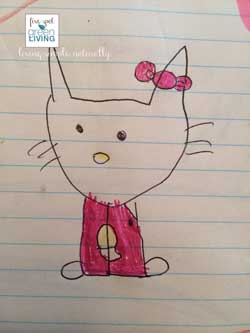 I had my high school reunion last weekend. How many of you have gone to a high school reunion before? I went to my 10-year reunion but it was pretty anti-climactic. Not much had changed and most of us spent half of that time in college and had kept in touch anyway. This time, however, so many people had lost touch, and those that remained in touch was largely thanks to Facebook but even that doesn’t allow you the face-to-face time you need to really feel like you connect.

Needless to say, I had a GREAT time at my 20 year high school reunion. I am aging myself, I know. But it was amazing to see people I went to school with since elementary school and those that helped form my high school memories.

Some of my best friends from high school!

I skipped a week since the last roundup so I am including two week’s worth of posts here.

5 Healthy Treats You Don’t Have To Feel Guilty About 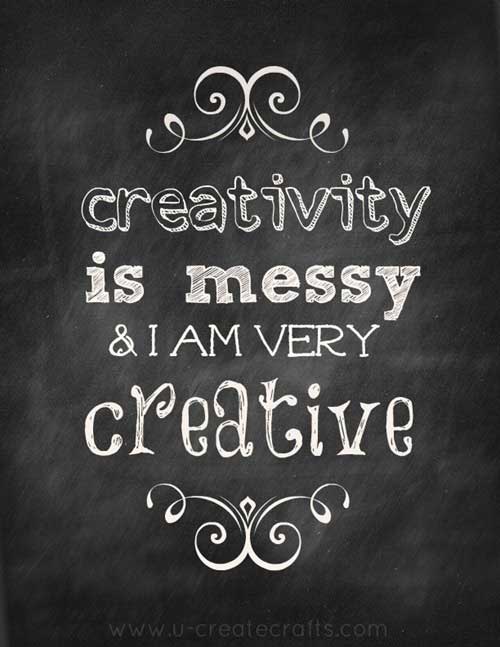 Here are this week’s best pins:

See all of the latest pins on FSGL here

Whew! I think that’s about it. I hope you enjoyed this week’s health news mashup. Please share and have an awesome weekend!

I am sorry to hear of your kitty passing away I know how it feels to lose a buddy both cat and dog. It is hard and you always have pictures and memories. It is still hard to get over though and wish the best for you and your family in this sad time.