Whether or not you’ve actually eaten quinoa before, chances are you have heard of it. Here are Quinoa Nutrition Facts and why you should add it to your pantry. Table of Contents show
1 Quinoa Nutrition Facts
2 What Is Quinoa?
3 Where Does Quinoa Grow?
4 What Are The Nutritional Benefits of quinoa?
5 Exactly HOW does one consume Quinoa?
6 What makes Quinoa special?
6.1 Spiced Carrot and Zucchini Quinoa
6.2 More quinoa recipes
7 Related posts:

Quinoa (pronounced keen-wah) is definitely unlike other grains. It looks different when it cooks than when it’s dried and it has an amazing amount of health benefits.

A quick search on the internet reveals several facts of this grain crop which is grown primarily for its edible seeds.

Simply put, Quinoa, a species of goosefoot (Chenopodium) is a pseudo cereal (that is their seeds can be ground into flour and consumed) rather than a true cereal, as it is not a member of the true grass family.

It is also closely related to species such as beetroot, spinach and tumbleweed which have shrub like growth. Where Does Quinoa Grow?

It originated in the Andean region of Ecuador, Bolivia, Colombia and Peru, where it was domesticated 3,000 to 4,000 years ago for human consumption and found its place into the humble Indian household (albeit being an upper middle class commodity).

It gained popularity and has been cultivated away from natural distribution in places like the United States, Australia and Japan to name a few. What Are The Nutritional Benefits of quinoa?

Exactly HOW does one consume Quinoa?

The grain may be germinated in its raw form to boost its nutritional value, provided that the grains are rinsed thoroughly to remove any saponin that contains an unpalatable bitterness which in turn aids during cultivation as it wards off birds reducing the need for protecting it.

The seeds are in general cooked the same way as rice and can be used in a wide range of dishes.

The good news is processes of boiling, simmering, and steaming quinoa do not appear to significantly compromise the quality of quinoa’s fatty acids, allowing us to enjoy its cooked texture and flavor while maintaining this nutrient benefit.

The leaves are eaten as a leaf vegetable, much like amaranth, but the commercial availability of quinoa greens is limited. In some forms the seeds are softened making them suitable to be added to salads and other cold foods.

While it may be called a “Pseudo-cereal” there is nothing fake about the health benefits of Quinoa. In fact, The Food and Agricultural Organization of the United Nations (FAO) has officially declared that the year 2013 be recognized as “The International Year of the Quinoa.” 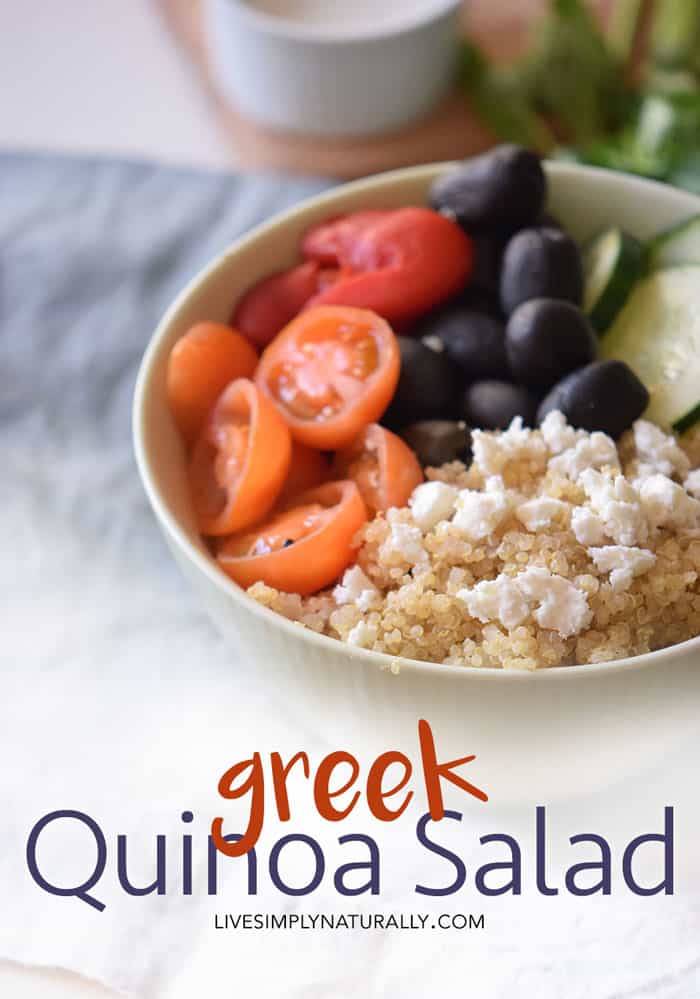