What is making your food taste so good? It could be the fresh ingredients, including the herbs. But, herbs are not just used for cooking – they’re also useful as household remedies and cleaning products. It’s very easy to have herbs year-round by growing herbs indoors, then they are always available.

Herbs have been around for centuries in many capacities. You may be aware of their ability to add new and varied tastes to your food dishes. If you’ve never been much into using them for anything else, there is another world out there where homemade medicinal remedies utilize herbs. Some of the ones that you see on the following list could do double duty in the kitchen and the sick room. After reading this you might just want to start your own herb garden! 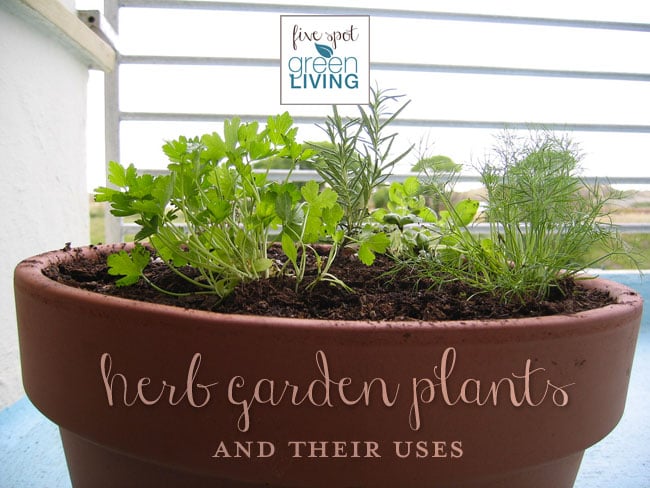 Common Herbs and Their Uses

How many of these herbs do you have in your kitchen? Use fresh and dried for your cooking purposes.

Are Wasps Good for the Garden?
Best Cat Repellent Plants and Natural Deterrents for Your Garden
Do Wasps Like Basil or Other Herbs?
Homemade Winter Garden and Bird Feeder Ideas
Click here to cancel reply.

I barely have any herbs at home! It's so bad! I need to start using them in my cooking