How to Get Rid of Wasps and Hornets Without Chemicals

Make sure you know how to get rid of wasps BEFORE they bother you! Find out about other Natural Wasp Repellent Tips and keep the bugs away without chemicals! 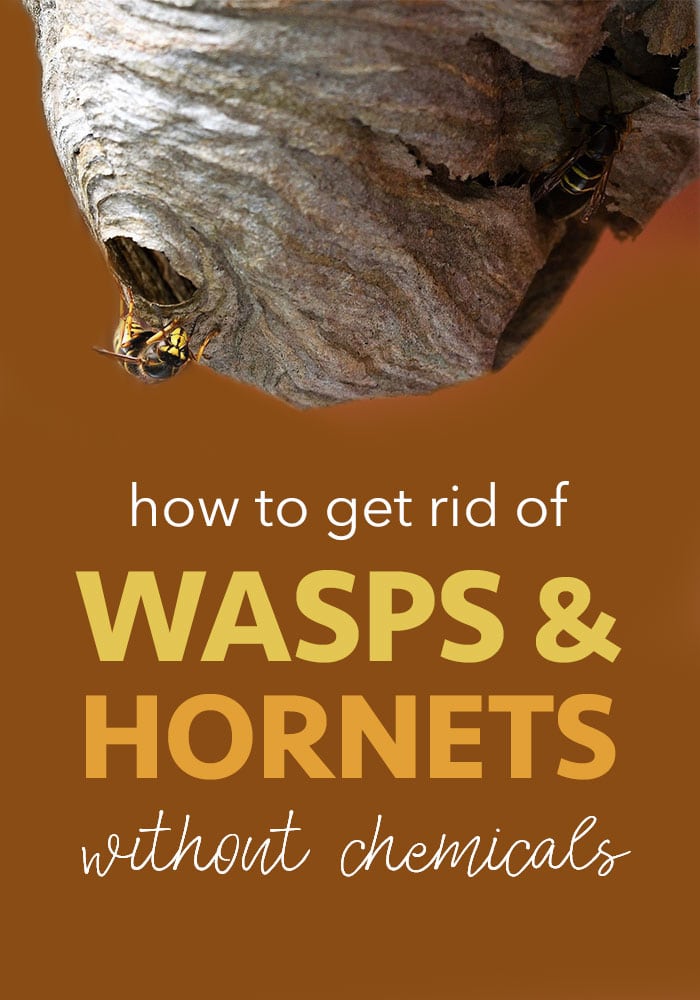 How to Get Rid of Wasps

Wasps are pretty scary – I can remember as a kid sitting down and having one land on my leg. I have actually only been stung by one a few times in my life but the pain is something I do not want to experience again!

We also had an invasion of wasps inside our house one summer after the painter mistakenly blocked them inside the wood. They were able to burrow their way inside the house and it was awful – especially with a newborn in the room!

Do you know that wasps and hornets are different from bees? Bumble bees – the big, fat, hairy bees – are actually pretty docile and will not go after you. They just want to pollinate and bee happy (sorry, couldn’t help myself). But wasps and hornets, on the other hand, are mean. Just mean! 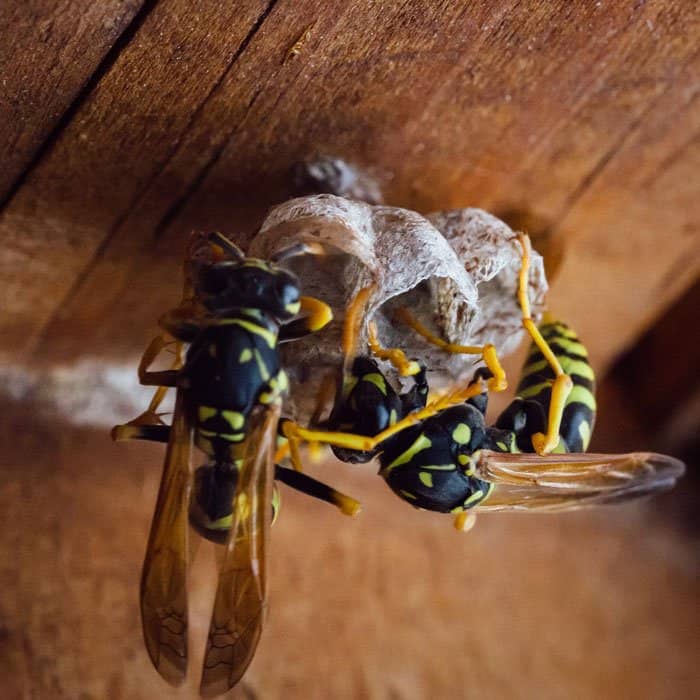 You can tell a wasp by their pointed lower abdomens and the narrow waist. They come in every color imaginable, from the familiar yellow to brown, metallic blue, and bright red. Generally, the brighter colored species are in the Vespidae, or stinging wasp, family.

All wasps build nests. Whereas bees secrete a waxy substance to construct their nests, wasps create their familiar papery abodes from wood fibers scraped with their hard mandibles and chewed into a pulp.

Wasps are divided into two primary subgroups: social and solitary. Social wasps account for only about a thousand species and include formidable colony-builders, like yellow jackets and hornets. Social wasp colonies are started from scratch each spring by a queen who was fertilized the previous year and survived the winter by hibernating in a warm place. When she emerges, she builds a small nest and rears a starter brood of worker females.

These workers then take over expanding the nest, building multiple six-sided cells into which the queen continually lays eggs. By late summer, a colony can have more than 5,000 individuals, all of whom, including the founding queen, die off at winter. Only newly fertilized queens survive the cold to restart the process in spring.

Why do we have wasps?

Ok, so sorry to have to say this, but wasps are actually extremely beneficial to humans. Wasps prey upon almost every insect species on earth either for food or as a host for its parasitic larvae. Wasps are so good at controlling pest populations that the agriculture industry now regularly deploys them to protect crops. Regardless, we all want to know wasp repellent strategies to keep them from stinging US. 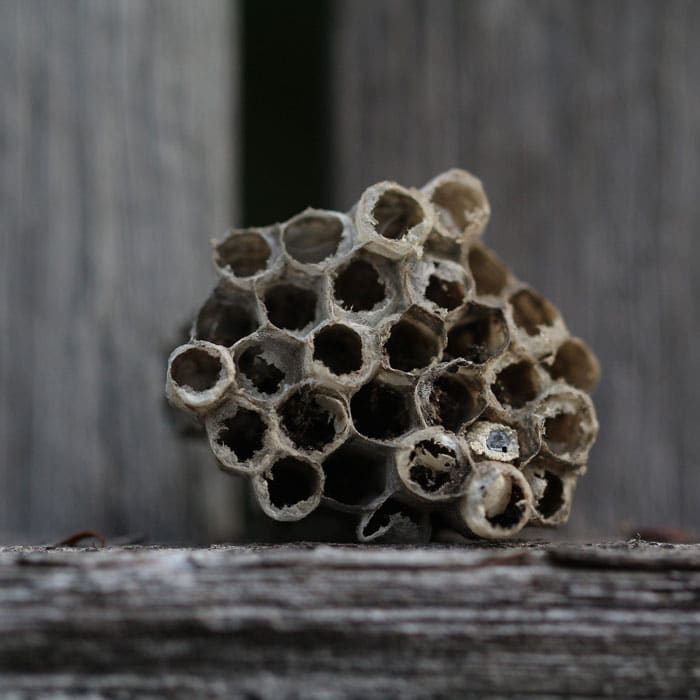 Yellow jacket wasps feed their young liquefied insects, with caterpillars, flies and spiders comprising the largest food groups in the yellow jacket diet during most of the summer.

But that doesn’t mean we want them flying around our house, right? There are some pretty easy and eco-friendly ways to control wasp populations around the house. We had a wasp nest IN our house a few years ago. Our house was being painted and the painters discovered the nest and sprayed it in the evening, then patched it up with wood. Do you know what happened?

The wasps chewed through the wall and made their way into our home via the windows. It was awful, especially since we had a newborn in the house. There were SO many wasps inside, I felt like we were literally infested by these insects. If I had known how to get rid of wasps back then, I wouldn’t have been in the situation I was in. 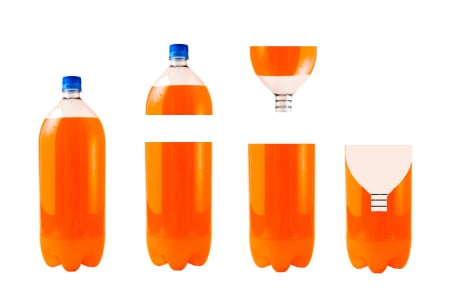 How to Get Rid of Wasps with the Soda Bottle Trap 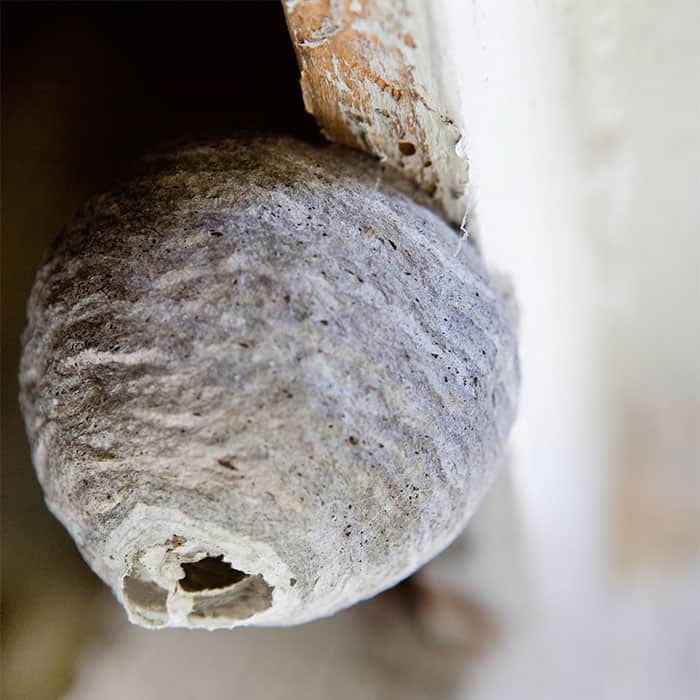 How to Get Rid of Wasps with Soap and Water

Spray the wasps with a soap and water mixture on the wasps and their nest. The soap will stick to their wings and weigh them down. Eventually they will suffocate. Not terribly humane but it works. 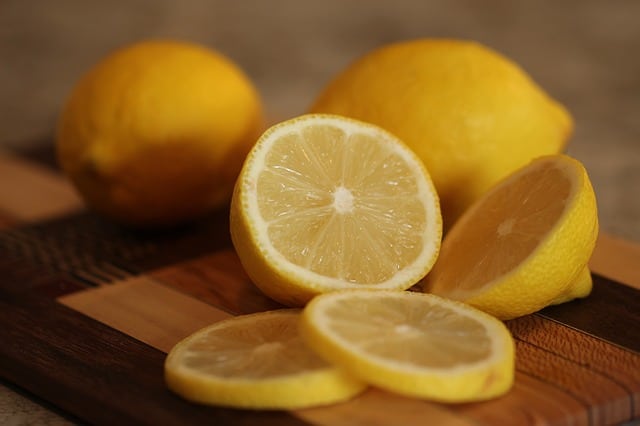 How to Get Rid of Wasps with a Citrus Spray

Use citrus sprays to keep wasps at a distance while you are gardening or working in the yard. 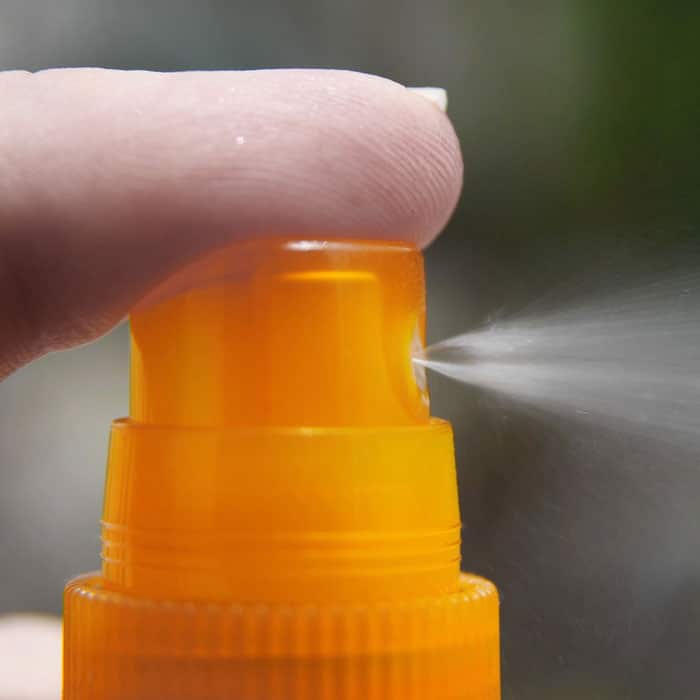 How to Repel Wasps with Essential Oils

Lavender oil and eucalyptus oil are super effective as wasp repellents. Lavender oil can be applied on skin/clothing or can be sprayed on areas frequented by these insects.

Get your 100% pure essential oils with NO minimum purchase, NO starter kit, and FREE shipping! 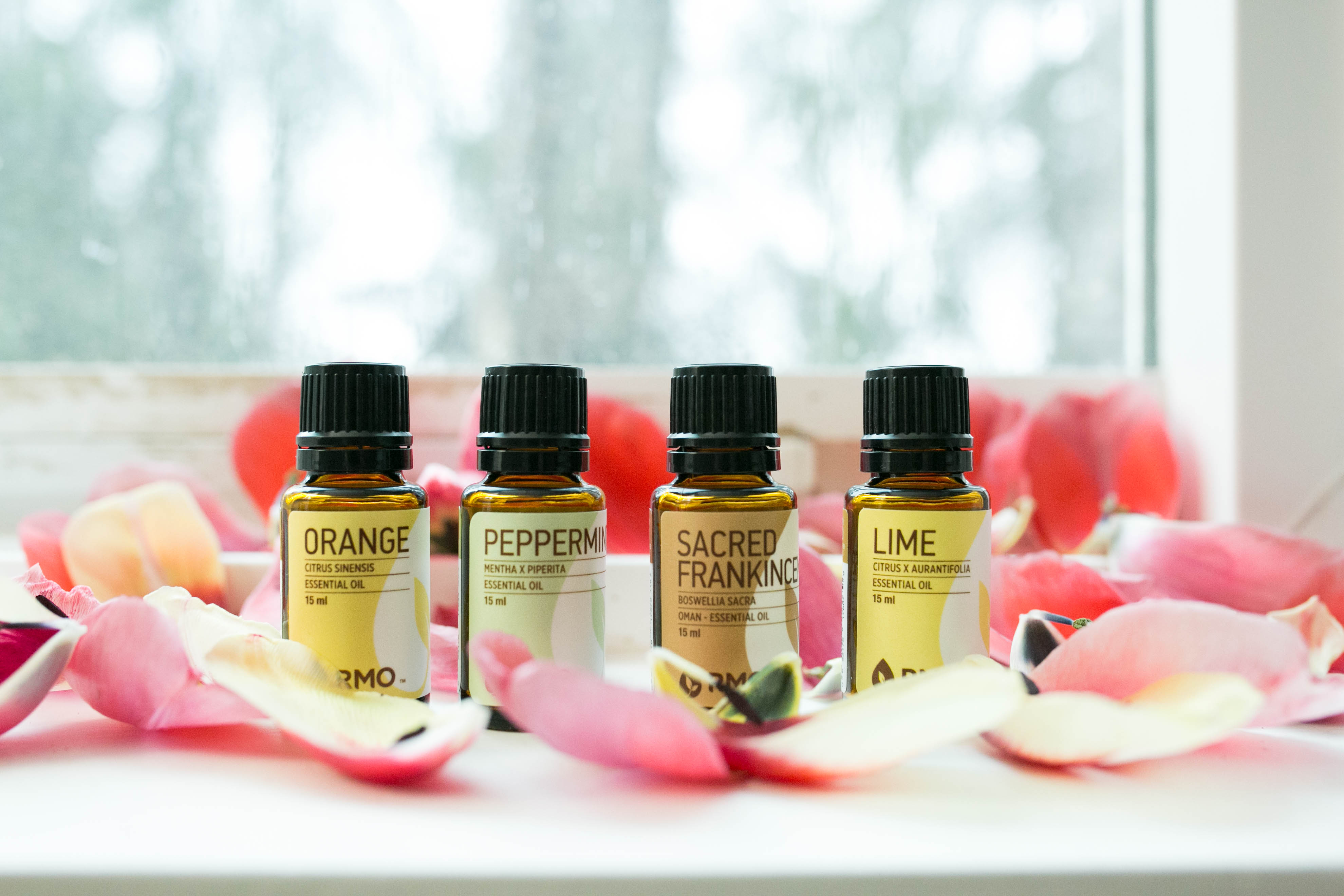 How to Get Rid of Wasps with Baby Powder

Baby powder can be sprinkled to repel wasps. You can also apply the powder on your body to prevent wasp stings. It is said that the talc in baby powder repels insects.

Tips to remember if you want to get rid of wasps 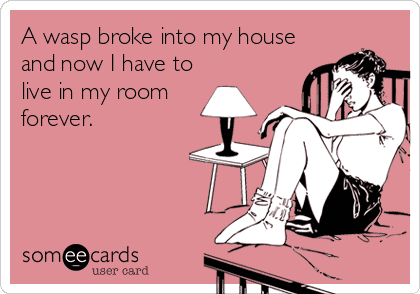 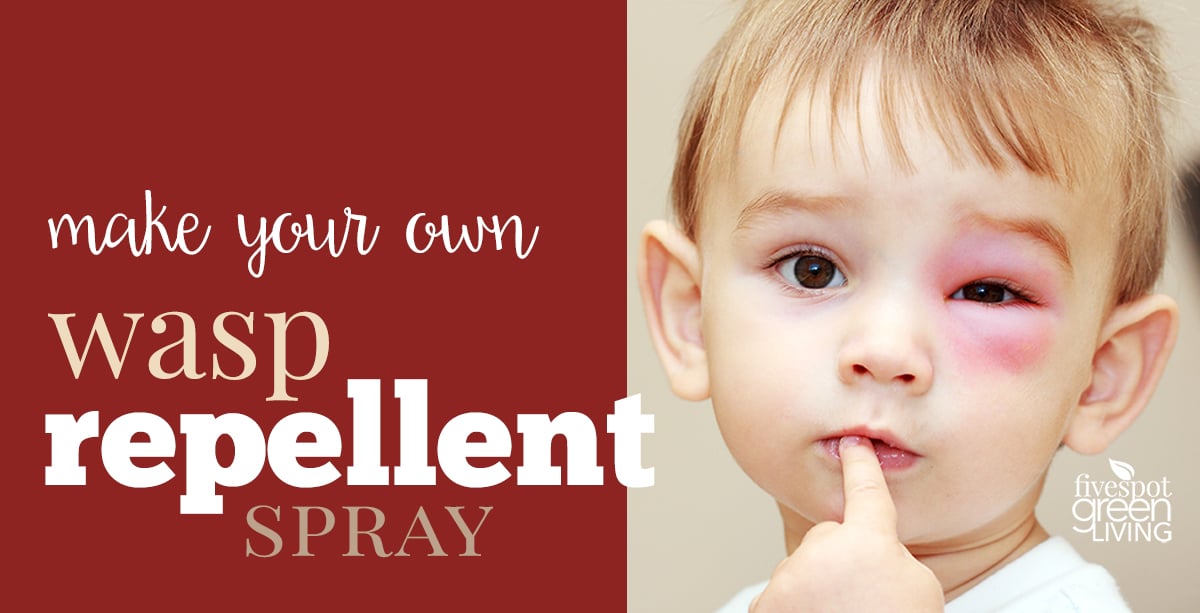 More posts like how to get rid of wasps 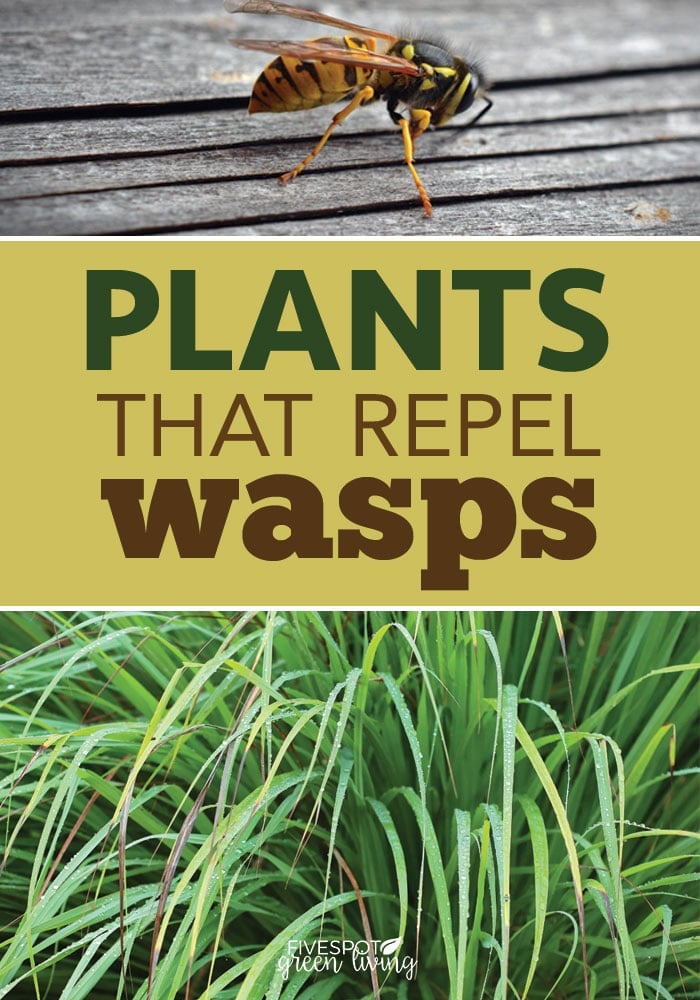 How to Get Rid of Wasp Nest 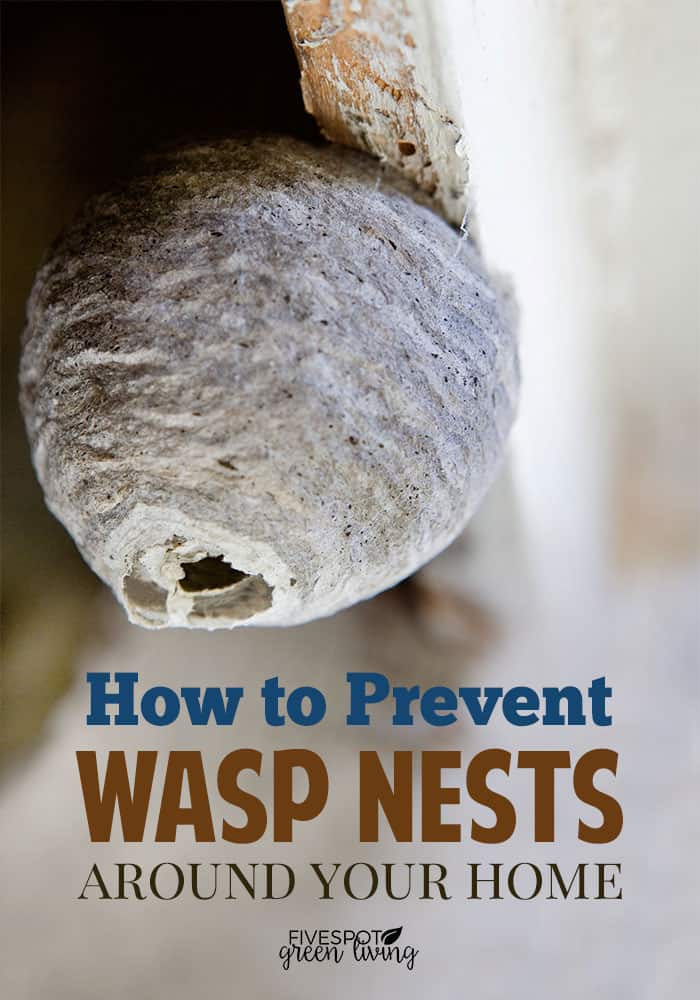 Do you know how to get rid of wasps? What methods have you tried? 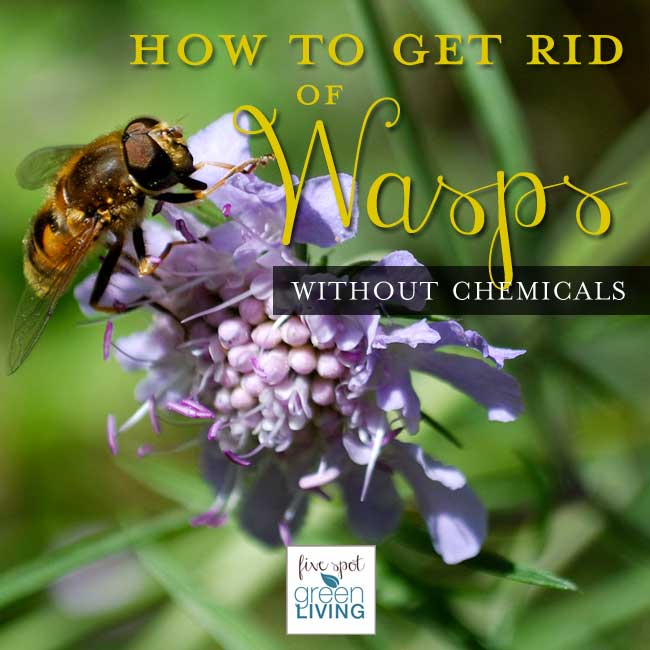 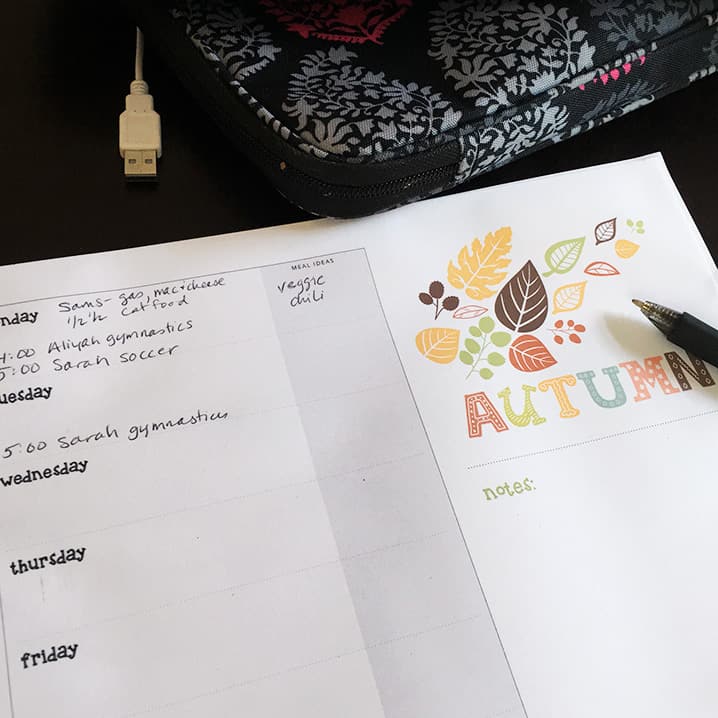 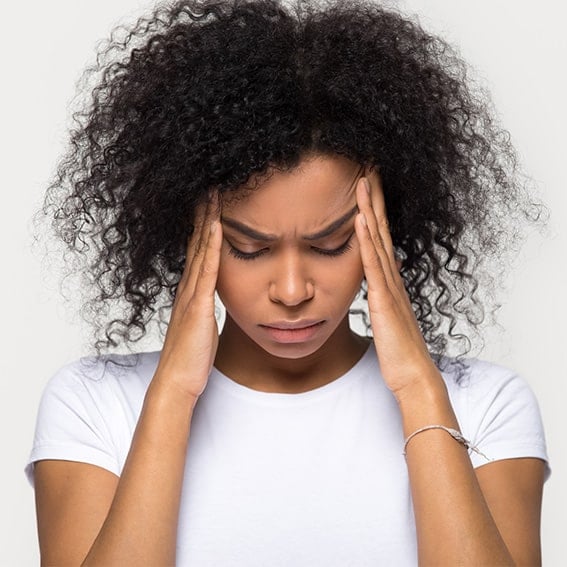 This is really helpful, thanks.

I’m highly allergic to bee stings, yellow jackets and wasps will knock me out of commission a couple of days afterward stinging me even when I take benedryl (and not just a dose and done, have to take it everybody 4 hours until the welp or hives are gone). Have to be rushed to the hospital if I’m stung by a hornet (never have been thank God *knock on wood*). Even with me being allergic I still try every year to set up preventative measures to keep them away, LOADS of bird feeders, spray lots of peppermint oil constantly around my house and other known deterrent oils, traps, fake nests but no matter what it’s like they sense my allergy and come find me. It is so bad sometimes I cannot leave my house because they are swarming around all exits (not joking and also this is why I think they know I’m allergic). I don’t want to kill them but sometimes that is our only choice especially since it could eventually kill me and we have two children who unfortunately are most likely allergic as well. Not like we are going to test the validity of that possibility with our children. Im desperate to find a method to keep them away so I can actually enjoy the outside areas of my house all year round instead of just during Fall and Winter...

I was allergic, went to allergist. Started a 3 year bee sting progrom to be desensitized, after being tested for the type of be I was allergic to. It was successful, but still carry an Epipen. So I start early spring to remove new nest, and continue through out summer using non chemical products. PLEASE see your doctor, to get the best plan for you and your children!

This is perfect. We have had wasp like crazy this summer. Both my kids and I have been stung at least a couple of times.

Thanks for the tips. We sometimes stay at a lake house where wasps hang out and we don't always remember to take store bought products to use. But we always have soap and water.